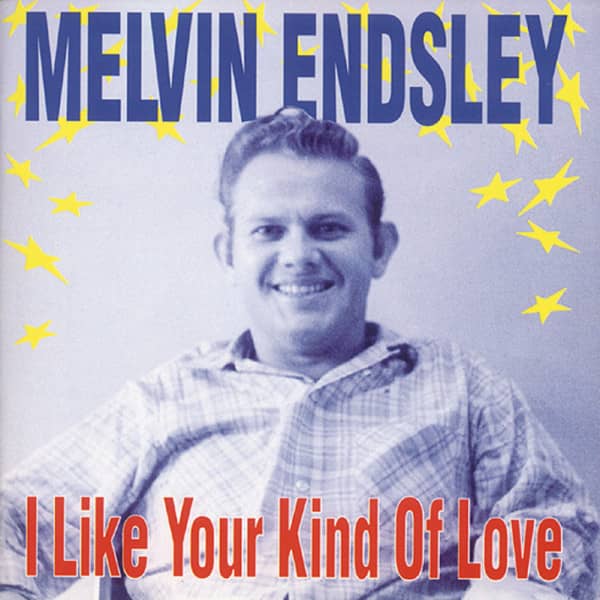 Melvin Endsley - one of the great and lesser known artists in our catalogue!  He wrote 'Singing The Blues', with which Marty Robbins and Guy Mitchell entered the upper country and pop charts. In addition to his work as a songwriter, he was also a passionate and underrated singer who made recordings for the labels RCA and MGM and who can all be found on this compilation. What few know is that Melvin Endsley was paraplegic and wheelchair-bound throughout his life.  This CD contains his originals of 'I Like Your Kind Of Love' (covered by Andy Williams), 'I'd Be Just Fool Enough' (covered by Johnny Cash, the Browns, etc.) and many more.

Included are also some of the most beautiful and lesser known pearls of country rock of the fifties, such as 'Bringing The Blues To My Door', 'I Ain't Getting Nowhere With You', 'Is It True' and 'Getting Used To The Blues'. Please, don't overlook!

Article properties: Melvin Endsley: I Like Your Kind Of Love 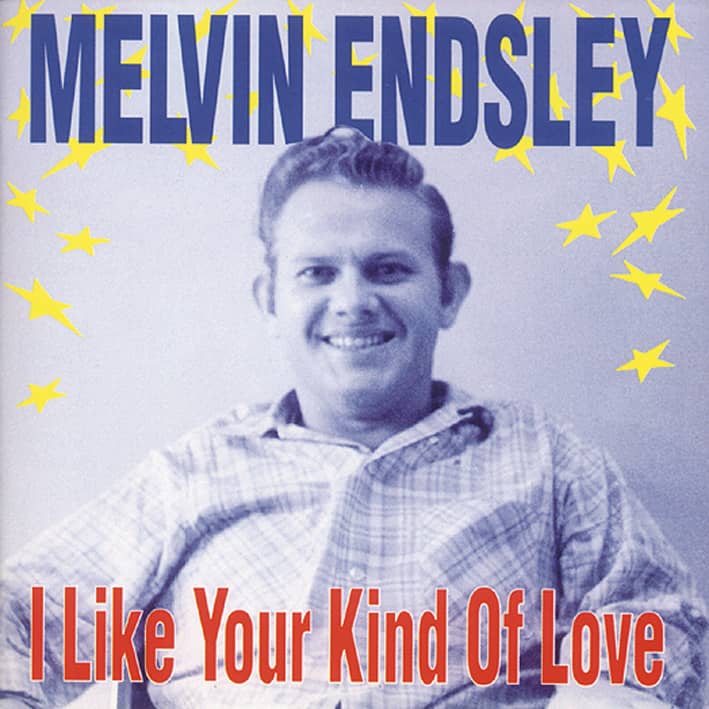 born 30. 1. 1934 in Heber Springs - ArkansasRecord Labels: RCA, MGM, Hickory, Melark, Bear FamilyMelvin Endsley, composer and singer, had the most success as a hit supplier to the big stars. His most successful songs were ,Singing the Blues, Knee Deep lnThe Blues, ,I Like Your Kind Of Love and Ain`t Gettin`Nowhere. He never made the hit parade as a singer.

Finally, we get to one of the unsung heroes of the music, MELVIN ENDSLEY. Born in Heber Springs, Arkansas, Melvin contracted polio as a child. Although this debilitating disease meant spending the rest of his life in a wheelchair, it did not prevent him carving himself a formidable reputation and income as a songwriter. Known principaly as the writer of Singing The Blues, Melvin also wrote a number of other best sellers. It was as a direct result of his endeavours in this field that Melvin secured a recording contract with RCA Victor.

Despite the wide acclaim for his songwriting ability, he never achieved the same success as a recording artist, which is a shame as he possesses a superb voice. Is It True featured here was cut at the first session and is the most hillbilly sounding track he ever cut. Unfortunately, for commercial reasons, RCA steered him away from this relatively unadulterated style, towards a more hybrid pop/country format. For an in-depth assessment of the man's recordings, we refer you to another Bear Family album (BFX 15275). (They don't pay us for this, honest ...)

Melvin Endsley I Like Your Kind Of Love
Read more at: https://www.bear-family.com/endsley-melvin-i-like-your-kind-of-love.html
Copyright © Bear Family Records