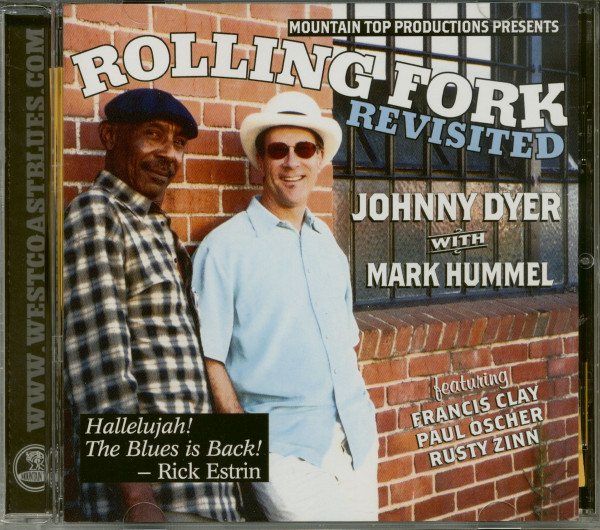 (2004 'Mountain Top') (49:30/16)
Like Muddy Waters, Johnny Dyer was born in Rolling Fork, MS. According to the liner notes, he always wanted to record an album with Muddy Waters tunes. Producer was Mark Hummel. He's also playing the role of Little Walter. A risky job. Hummel did alright. With Paul Oscher and Francis Clay, two ex-members of Muddy's band are part of the game. Zinn does a very good job. But suprising me the most are Dyer's vocals. There are certain moments where he sounds exactly like the King of Chicago blues. If you're not afraid of re-makes you'll get a fine record. 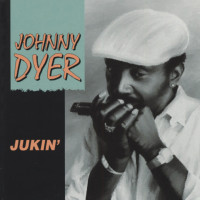