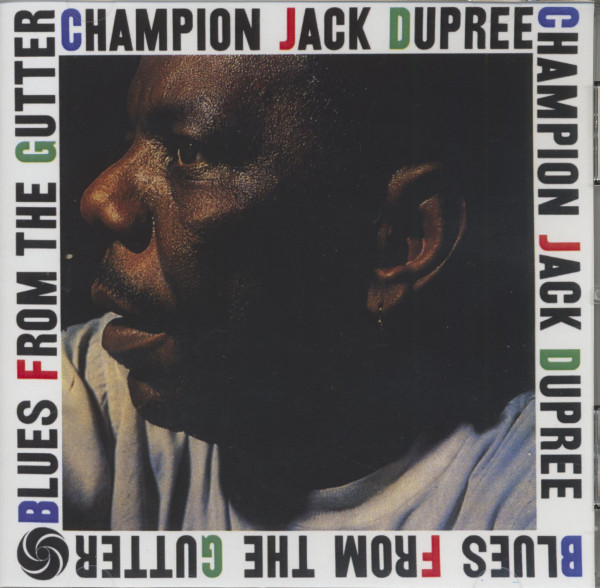 This 1958 album is the masterpiece of the long and prolific career of masterful artist Jack Dupree, recorded in New York with a band full of explosive power that included saxophonist Pete Brown and guitarist Larry Dale.
Produced by Jerry Wexler and released by Atlantic, this collection bears eloquent witness to Dupree's eternally immovable place in the New Orleans blues and barrelhouse firmament. There are also some decidedly' gritty elements - Can't Kick The Habit, T. B. Blues, a reissue of Junker's Blues - along with the stomping Nasty Boogie and variations on the old themes Stack-O-Lee and Frankie & Johnny.