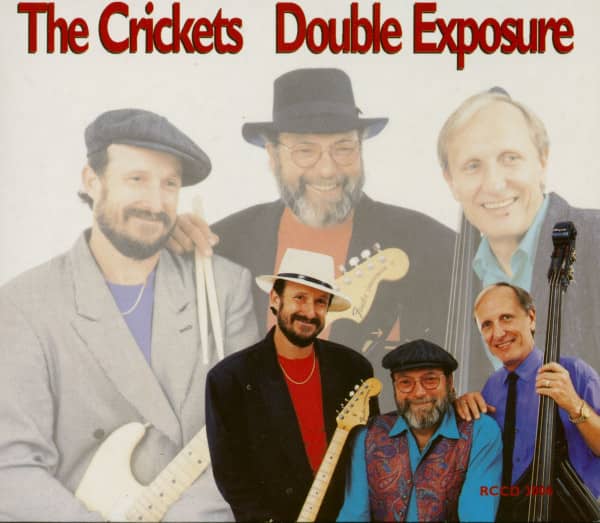 Many Crickets fans felt that lead singer Gordon Payne had much of Buddy Holly’s energy and enthusiasm and these recordings from 1992 and 1993 feature Gordon at his best with fellow Crickets Sonny Curtis, J I Allison, Joe Mauldin & Glen D Hardin. 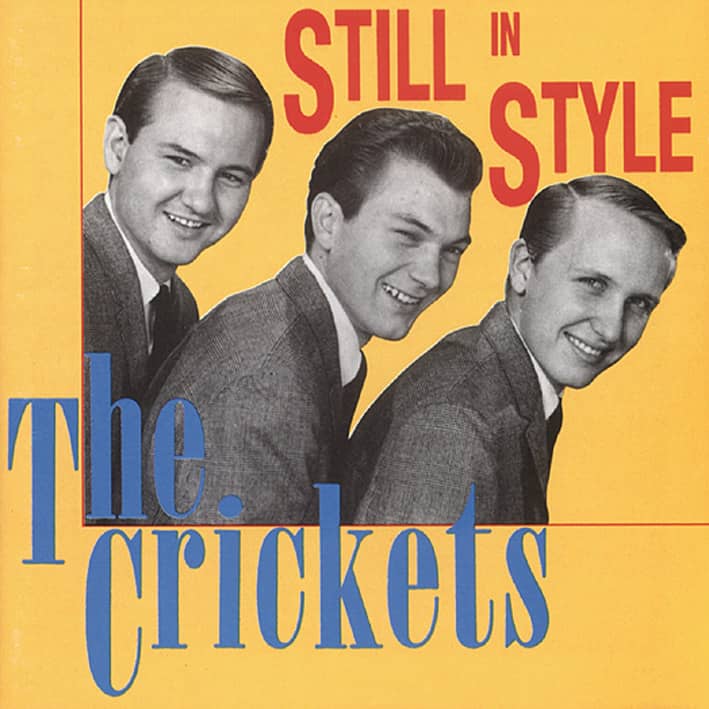 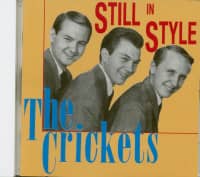 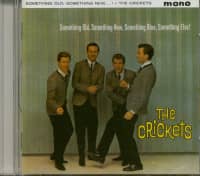 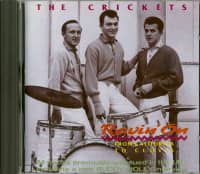 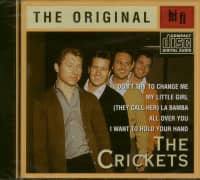