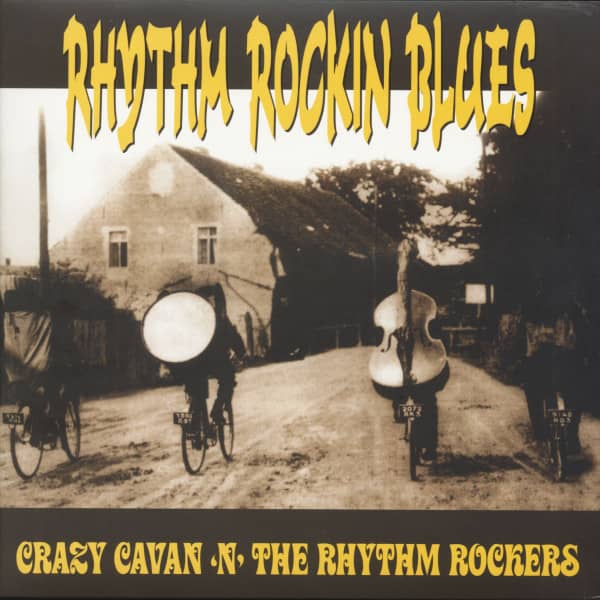 What can you say about a band that I regard as a 'legend'. It's hard to believe that this band has been on the road for the last 30 years and are still performing today and are now planning the next 30 years. I can remember to this day the first time I saw them. It was in Harrow in the mid 1970's at a club called the '65'.

These cool looking guys strolled on to the small stage in our popular rock'n'roll club. They had long drape jackets and quilled hair and started their set with 'Bop Little Baby', the sound was electrifying and everyone was starting to shake with excitement. We stood there with our mouth's open. I said to my mate who was standing close by, 'These guys are brilliant, where can we buy their records'. They brought the house down and we were buzzing for weeks afterwards. Well I can tell you that 30 years on they are still bringing the house down and are even more popular with an audience of young and old.

Crazy Cavan Et The Rhythm Rockers have a discography as long as your arm with many vinyl and CD releases. This latest album just shows how versatile the band is, it's crammed full of great rockers and with years of experience they know what their fans expect. It was a big surprise to me to discover that the great 'Linda Gail Lewis' is featured on eight of the tracks with her flying fingers on the piano.
Linda's contribution and the Rhythm Rockers great sound make this album their best release yet.
,
To sum these guys up is that apart from being good friends they are a great bunch of lads and are always welcomed by fans all over the world with open arms. They are a favourite with teddyboys and rockers, who love their 'crazy' sounds and wild stage performances.
As I said in the beginning — 'This band is a legend' and I wish them every success in the future.

please can i get asap will pay mo ? 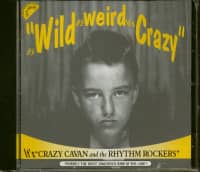 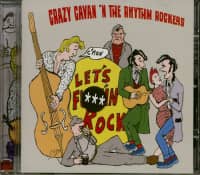 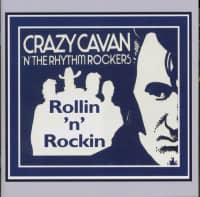 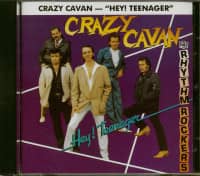