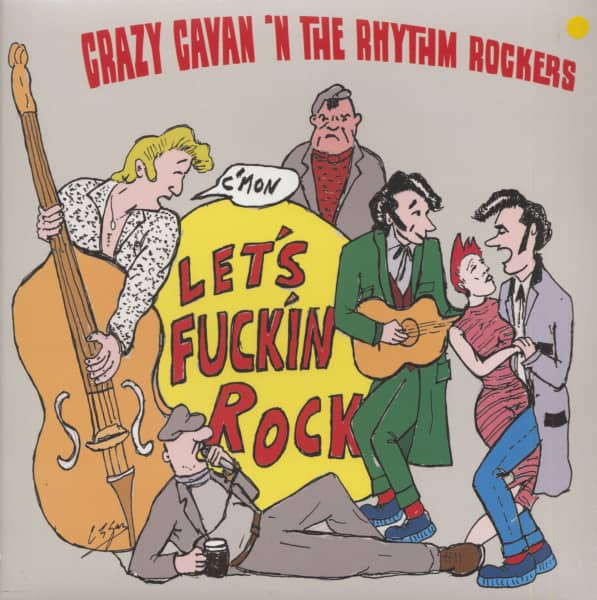 Please inform me as soon as the product is available again.
$24.19 *

Original Catalog Text :
Bopper, Stroller, the dark 'Train I Ride', a tribute to Johnny Cash or with 'Bye Bye Bo Diddley' one of the best tribute songs to Big Bad Bo, here is no weak song. Rumours have it that 'Bing Bong Boogie' will start for Wales at the Eurovision Song Contest. We keep our fingers crossed.