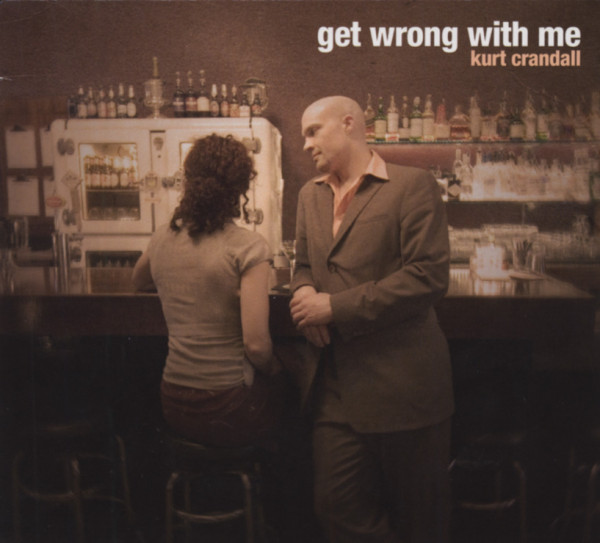 Please inform me as soon as the product is available again.
$16.33 *

Kurt Crandall: Get Wrong With Me

Article properties: Kurt Crandall: Get Wrong With Me