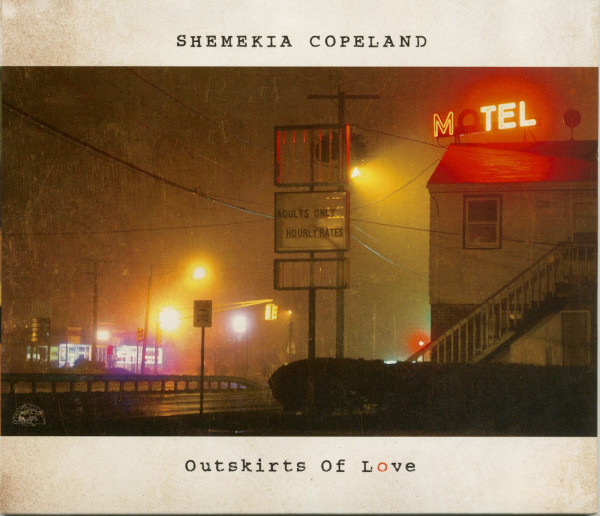 (2015/Alligator) 12 tracks. Shemekia returns to Alligator with a new release celebrating her continuing mastery of roots music styles from blues and soul to rock and Americana. ZZ Top's Billy Gibbons (guitar on a smoldering version of 'Jesus Just Left Chicago'), Robert Randolph, Alvin Youngblood Hart and Will Kimbrough guest, but it's Shemekia and her commanding vocals that dominate the performances on new original material, plus songs by John Fogerty, Albert King, Jesse Winchester, Jessie Mae Hemphill and her father, Johnny Copeland.

Copeland has performed thousands of gigs at clubs, festivals and concert halls all over the world and has appeared on national television, NPR, and in newspapers, films and magazines. She is a mainstay on countless commercial and non-commercial radio stations. She has sung with Eric Clapton, Bonnie Raitt, B.B. King, Buddy Guy, Mick Jagger, Keith Richards, Carlos Santana, James Cotton and many others. She opened for The Rolling Stones and entertained U.S. troops in Iraq and Kuwait.

Jeff Beck calls her “f*cking amazing.” Santana says, “She’s incandescent…a diamond.” At the 2011 Chicago Blues Festival, the City of Chicago and the State of Illinois officially declared Copeland to be “The New Queen Of The Blues.” In 2012, she performed at the White House for President and Mrs. Obama. Afterward, Jagger, with whom she sang, sent her a bottle of champagne. 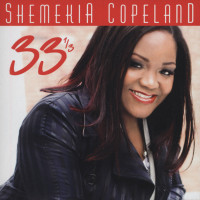 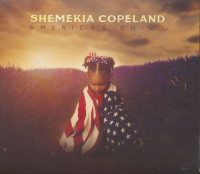 Tracklist
Copeland, Shemekia - Outskirts Of Love CD 1
01 Outskirts of Love
02 Crossbone Beach
03 Devil's Hand
04 The Battle Is Over (But the War Goes on)
05 Cardboard Box
06 Drivin' Out of Nashville
07 I Feel a Sin Coming on
08 Isn't That So
09 Jesus Just Left Chicago
10 Long As I Can See the Light
11 Wrapped Up in Love Again
12 Lord, Help the Poor and Needy