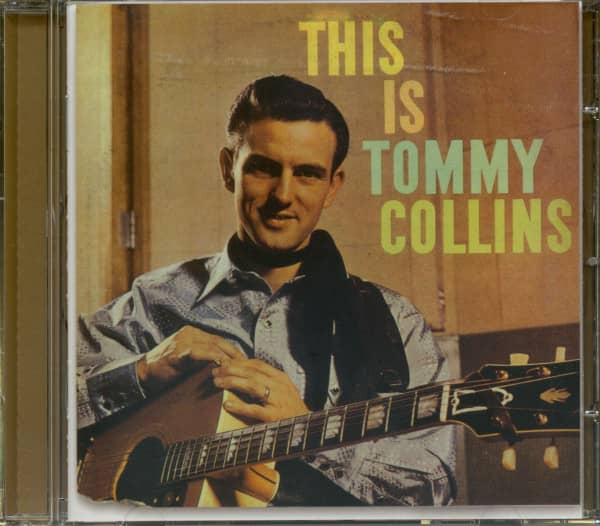 This article is deleted and can no longer be ordered!
Please inform me as soon as the product is available again.
P Secure bonuspoints now
Description
Learn more about Tommy Collins
Review 0
Description
29 tracks The life and times of Tommy Collins, the almost forgotten Bakersfield tunesmith A... more
Close menu

The life and times of Tommy Collins, the almost forgotten Bakersfield tunesmith
A cursory look at the chart positions achieve believe that his initial stab at success, the n Do That' from 1954, was the peak of his car Bakersfield scene that spawned Buck Owens scene which is heralded as a reaction agains emanating from Nashville, an inspiration on and alternative country bands that followed. `You Better Not Do That's cheeky innuendo of country that told it like it was in small talk repeated in any bar room and a host of dom penned all of his own material and went on t George Strait, was not mushy and sentiment the most part, uptempo and bawdy when it n His 1959 album, 'This Is Tommy Collins' ga from the early '50s, alongside the more tem `High On A Hilltop' both of which stray into territory. ...

Collins was part of the Californian and Merle Haggard in the '60s, a the slick country music that was ram Parsons and the cosmic country pitied his style, an everyman brand and one liners that could be heard stic situations. Love for Collins, who write hits for Faron Young and it was chirpy and irreverent for needed to be.


The 12 tracks on 'This Is Tommy Collins' were perfect fuel for the long haul truck driving man, the bar stool hugging enthusiast who'd pump the jukebox and laugh at Collins' off-the cuff one-liners. Tracks 13 to 23 here were originally released as 'Words And Music Country Style' in 1957 and include the same versions of 'Smooth Sailin' and 'How Can I Say Goodbye' repeated here so the album remains in its entirety, while the closing six tracks are taken from 1958's collection of sacred songs tight Of The Lord', a departure for Collins but a country tradition that was established in the late '50s and early '60s and gave him the chance to show off a tender vocal range with some serious pontification. 'Words And Music Country Style' is less focused than 'This Is Tommy Collins' with some slower more old school country tunes, and precursors to 'Light Of The Lord', including 'A Man We All Ought To Know', 'Are You Ready To Go', 'Upon This Rock' and 'The Feet Of The Traveler', sitting next to irreverent tales like 'All The Monkeys Ain't In the Zoo' and 'Think It Over Boys', typical Collins' songs that would become synonymous with his later writing. That said, the likes of Always Speak Well Of You' and 'I Think Of You Yet' have an emotional pace of their own that would satisfy any maudlin country fan. While a couple of the religious songs from 'Words And Music' attempt to marry Collins' upbeat drive with traditional values, the closing takes on this collection from 'Light Of The Lord', especially 'Softly And Tenderly Jesus Is Calling' and 'Where Could I Go But To The Lord' sound like they were taken straight from the church's hymn night with Collins piling on the angst. As was the way in the late '50s country artists were able to appeal across a wide variety of music through their sacred songs and honky tonk-aimed country, but it's the pace and outspoken charm of 'This Is Tommy Collins' that best illustrates this unsung hero's knack for capturing real life situations with remarks and sayings that struck a chord with working class America, a skill that's sadly gone without celebration in the intervening years.
Dave Henderson, MOJO magazine, 2011 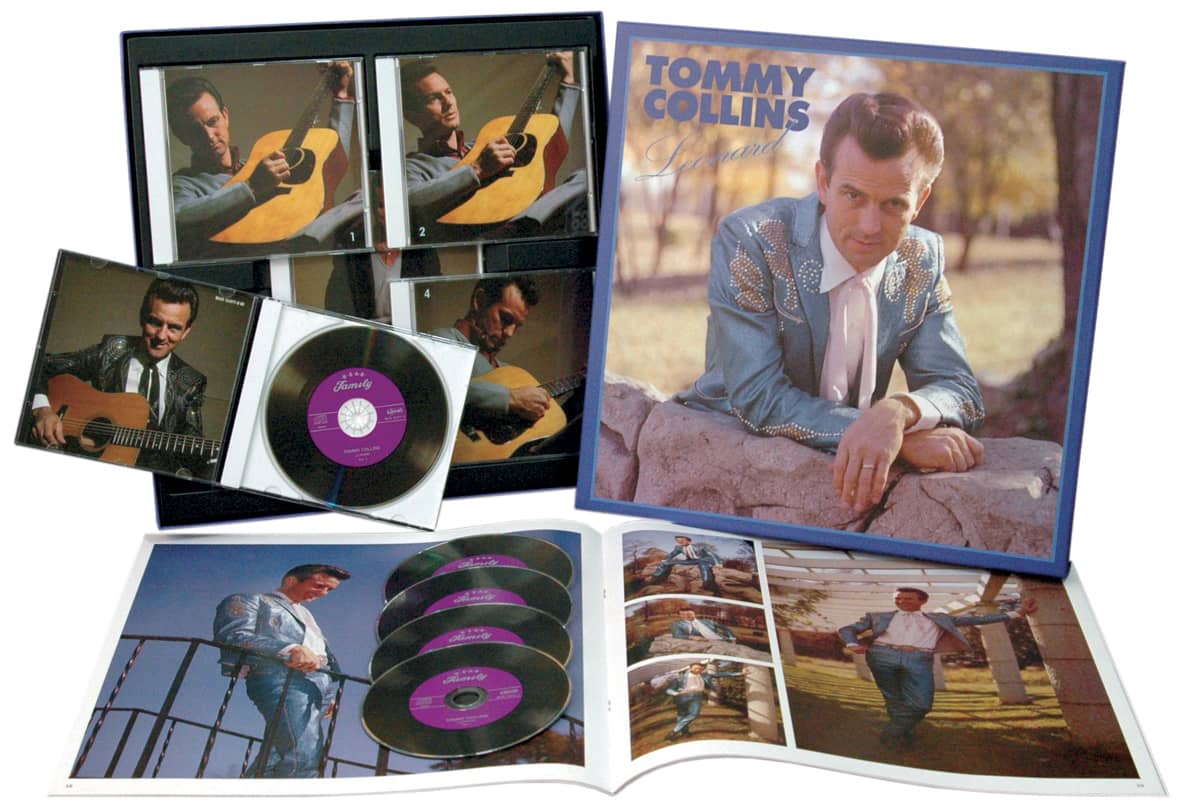 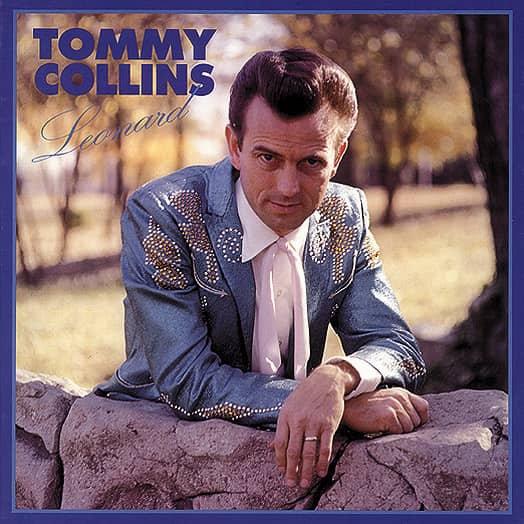 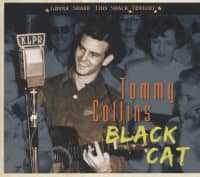 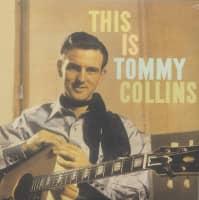 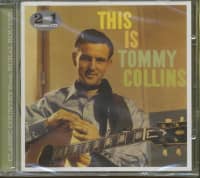