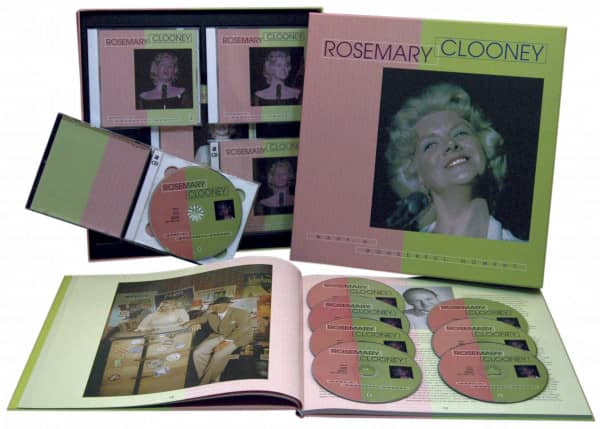 This third volume of the Bear Family trilogy tracing the recording career of Rosemary Clooney picks up the story in 1958, the year she ended her association with Columbia - the label that had established her as one of the world's most popular girl singers. As the 1950s drew to a close, her career entered a new phase which would soon establish her as one of the foremost album artists on such prestigious labels as MGM, Coral, RCA, Reprise and Capitol.

The years 1958-1968 found Rosemary mature vocally and reach the very pinnacle of artistic achievement as she interpreted the standard generation songbook in classic albums arranged by such luminaries as
Billy May andNelson Riddle. Fancy Meeting You Here (in duet with Bing Crosby) and Rosie Solves The Swinging Riddle are familiar examples, but here too is the chance to rediscover her forays into the worlds of Spiritual Music (Hymns From The Heart), Americana (How The West Was Won), Latin Rhythms (A Touch Of Tabasco) and the Nashville Sound (Country Hits From The Heart). The rich legacy of songs from Broadway musicals is visited in her selections from box office smashes such as Finian's Rainbow and South Pacific as well as the less familiar Oh, Captain and Whoop-Up.

This 8-CD compendium is topped off with a lavishly illustrated 64-page hardcover book containing a fully detailed discography and Deborah Grace Winer's biography of the Clooney years 1958 to 1968. A thrilling portrait of one of the most highly regarded singers the world has ever known.8-CD box (LP-size) with 64-page hardcover book, 215 tracks. Playing time approx. 602 mns. 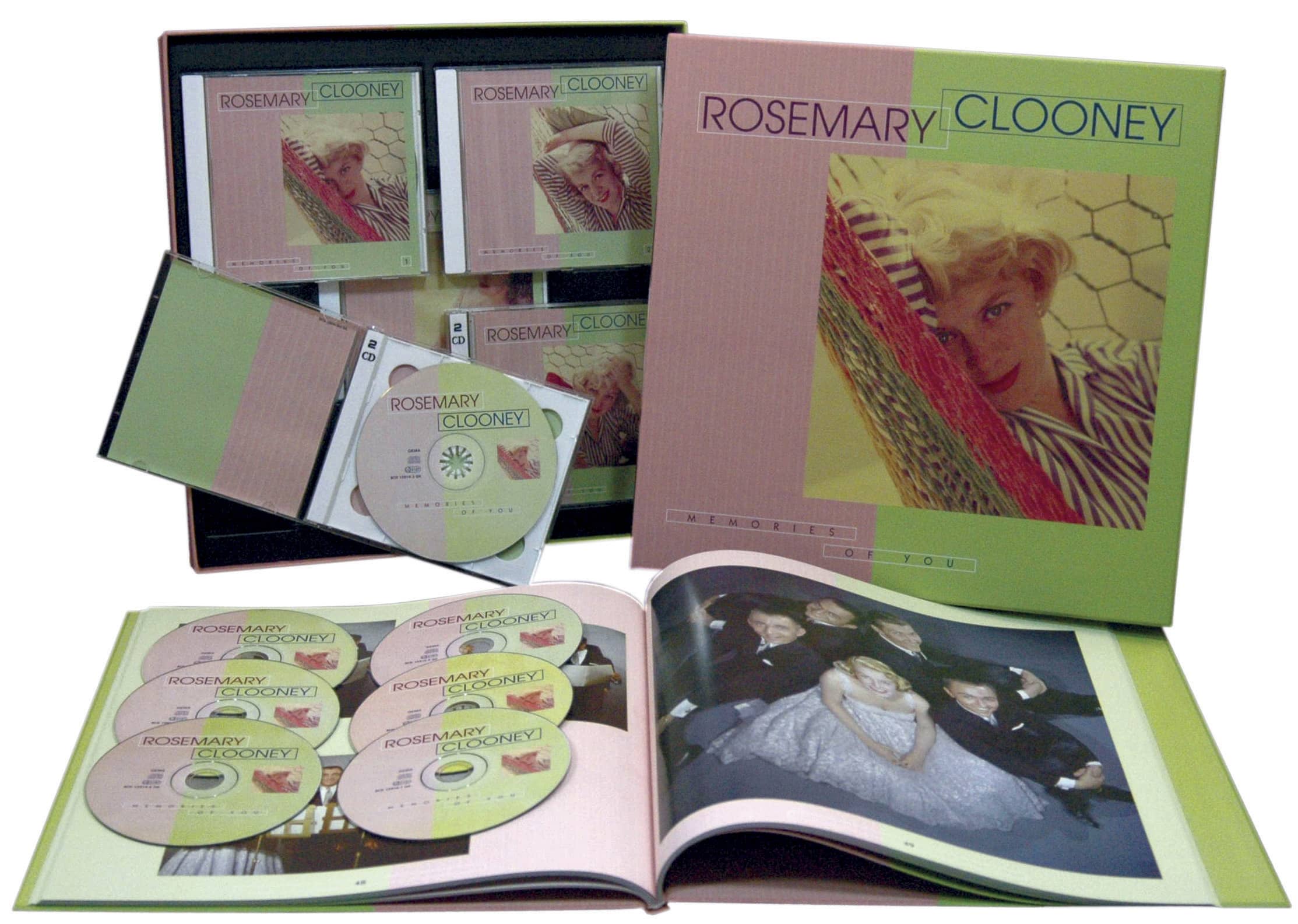 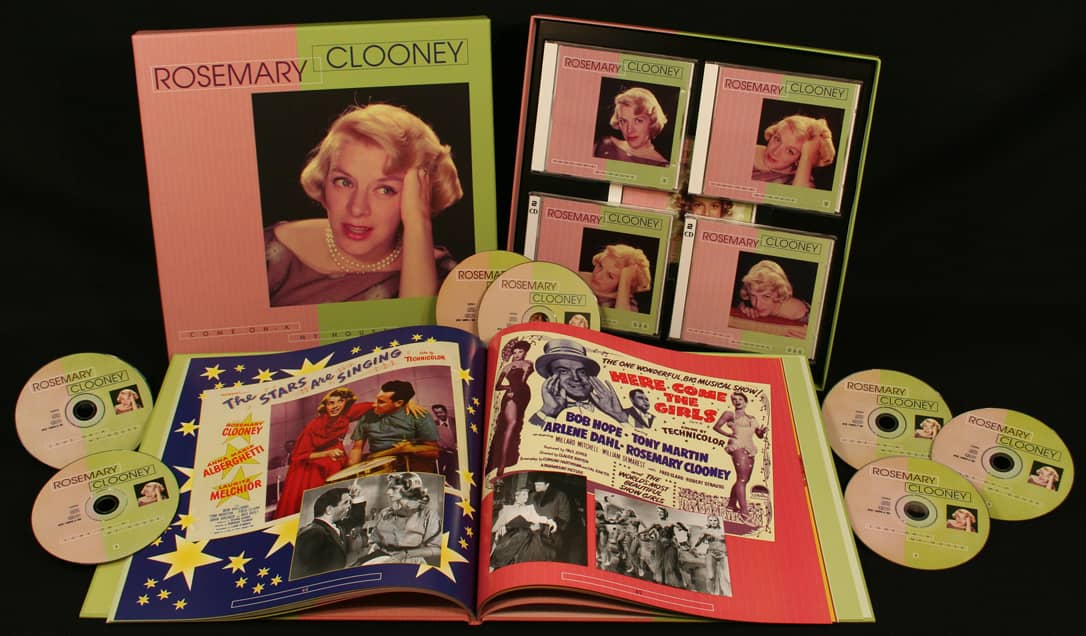 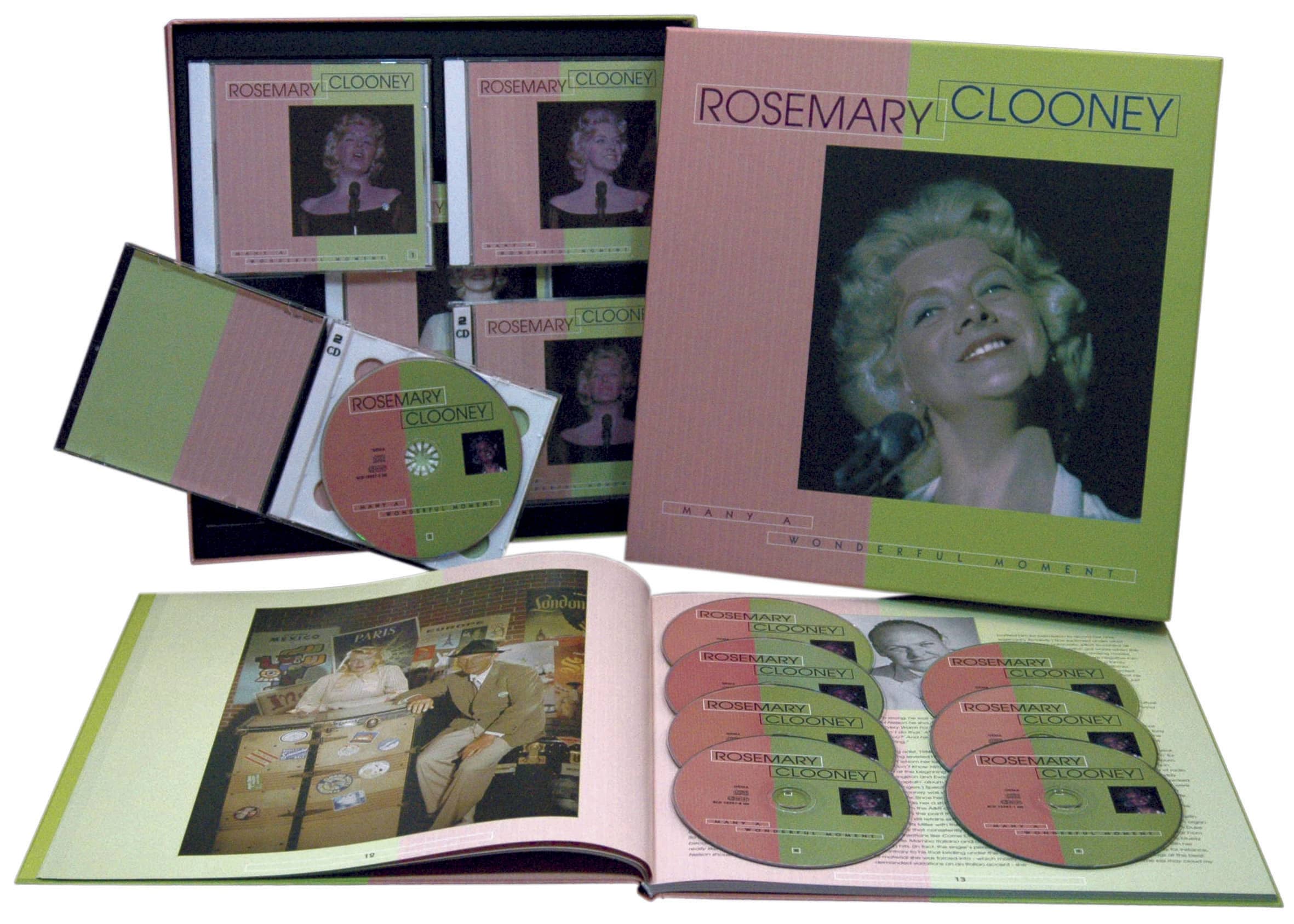 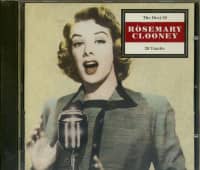 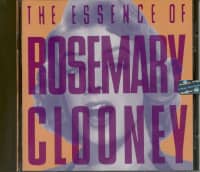