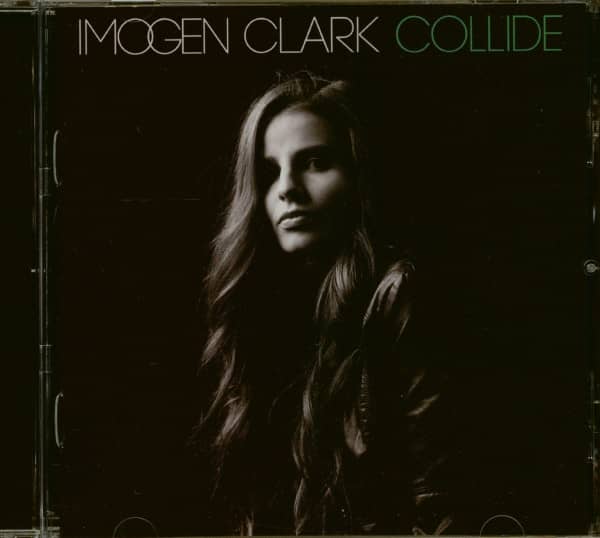 (Lost Highway Australia) 11 tracks
On Collide, Imogen continues to draw inspiration from artists she grew up with, who both listen to and constantly discover new music.
"The more my influences grow and the more music I listen to, the greater the influence on me. I will always have the same core influences as Joni Mitchell , Bruce Springsteen and Ryan Adams that mean a lot to me, but when I discover more records and delve deeper into their directories, they are truly creative.
The shared love of these and other artists with producer/musician Mark Lizotte (Diesel) made him the ideal choice to realize Imogen's new songs in the studio.
"I thought it would be the perfect opportunity for me to work with someone who understands country and Americana music, but also loves many other genres and understands rock and folk, and has his own diverse influences. I took the opportunity and he just understood what I wanted. I was very happy with what Mark did with the album," enthuses Imogen.