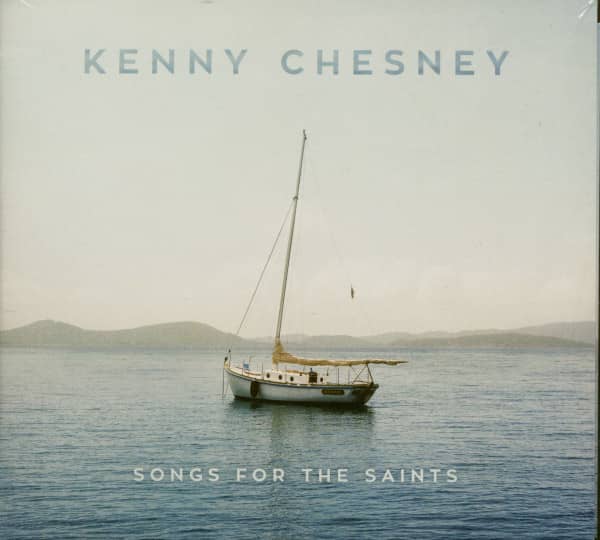 
In every artist's career, certain albums stand out as a significant piece of their soul. For Kenny Chesney, Songs for the Saintsis that album. Co-produced with Buddy Cannon, the 12 tracks mark a deep dive into "the places that save you."So much has happened since I went off the road in 2016, " Chesney explains. "Andallof it, in one way or another, has ended up on this record. It's special to me because of what it says - to me, and for me - about life, the world around us, how fragile it all can be and about somehow still finding the best parts of you, and moving towards them.

"Due July 27, Songs for the Saints marks the 8-time Entertainer of the Year's first album on Blue Chair/Warner Bros. Nashville. In many ways, this new home for his work mirrors the things that inspired this album."Leaving a place where I'd spent my whole career was both scary and exciting, " Chesney concedes. "There's that rush of not knowing anything about how this company works, and digging in. But there's also a special thrill of being around people who truly understand what you're doing and who are excited to be part of this music. It's inspiring in all new ways when you have people match your own passion for the music."

Recorded over the last several months, Chesney had a notion about what his record was going to be long before it galvanized intoSongs for the Saints. "I was at a turning point in my life on so many levels, and then Hurricane Irma hit the Virgin Islands."But this album isn't about St. John, so much as it's about what happened toSt. John and all those islands you didn't see on the news, " continues the man called "The People's Superstar" byThe Los Angeles Times."To just see the devastation and what that does to people is one thing, but then there's this courage and resilience people find..."This is not a literal record, " he cautions, "but it is an album about the refuges we all have, how temporary life is and the way we navigate to better places, dig in and face the destruction. And sometimes, we learn to own our wild hearts in the process."Beyond the euphoric "Get Along, " the banjo and people-positive message tempo track hovering outside the Top 10, Chesney wrote or co-write five tracks.

As with any release from the East Tennessee songwriter/superstar, there are songwriters getting their first cuts, surprise collaborations, an obscure jewel and the emotional fabric that makes the No Shoes Nation a place rich with heart, tenacity and the will to embrace life on it's terms."I feel like Iknowwhat this album's supposed to be, and I know how much it means to me, " he says. "I wanted to get it just right, before we set a release date... and I think we've got it. I'm just glad we'll have it out in time for me to play some of these songs this summer before theTrip Around the Sun Touris over." 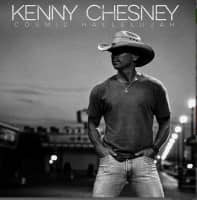 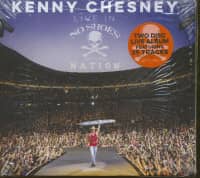 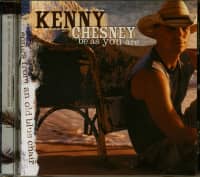 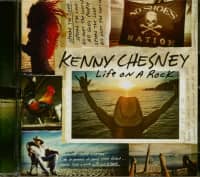