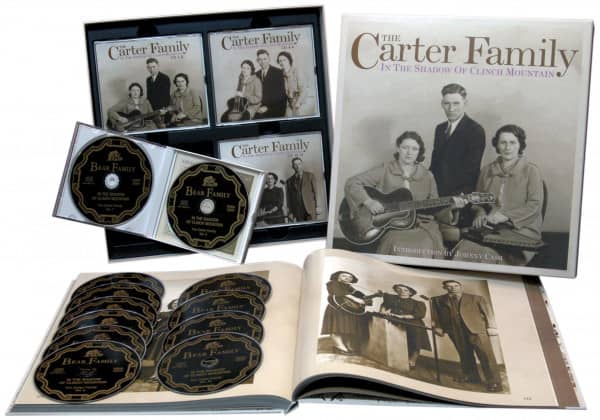 The Carter Family: In The Shadow Of Clinch Mountain (12-CD Deluxe Box Set)

The single most important event in the history of country music.' That was how Johnny Cash characterized the first Carter Family session in Bristol, Tennessee in 1927. That epochal first session is here, together with all of the recordings made by the original Carter Family between 1927 and 1941. Here are the Anglo-Celtic ballads, mountain songs, blues, and popular songs that formed the bedrock of country music, rendered as plaintively and hauntingly as only the Carter Family could render them.

Country people have always been sacred and sentimental people,' declared Carter Family patriarch, A.P., and the 307 songs collected in this unique complete 12-CD edition reflect that judgement. This collection includes all of the Carters' recordings for Victor, ARC, Decca, APS, Columbia and Bluebird complete for the first time. Here are the original versions of country and folk classics like Wildwood Flower, Wabash Cannon Ball, The Storms Are On The Ocean and, of course, Will The Circle Be Unbroken.

Many of these recordings are appearing for the first time on CD, and the sound of these ageless classics has been digitally enhanced without damaging their integrity or purity. All known photographs of the original Carter Family have been included. Mother Maybelle's personal photo collection has been included as well as all the photos belonging to Janette Carter, some previously unpublished, and there is a full-length newly-researched Carter Family biography by preeminent country music historian Charles Wolfe. 'These recordings are archetypal and timeless,' writes Wolfe. 'They are as elemental as the wind or water, and have the simple beauty of the landscape of (the Carters' home in) Poor Valley. It is hard to underestimate the importance of the Carter Family to country music, and to American music in general'.

The set includes a taped interview by Ed Kahn and Mike Seeger with both Maybelle and Sara in 1963. It also includes a written introduction by Johnny Cash. 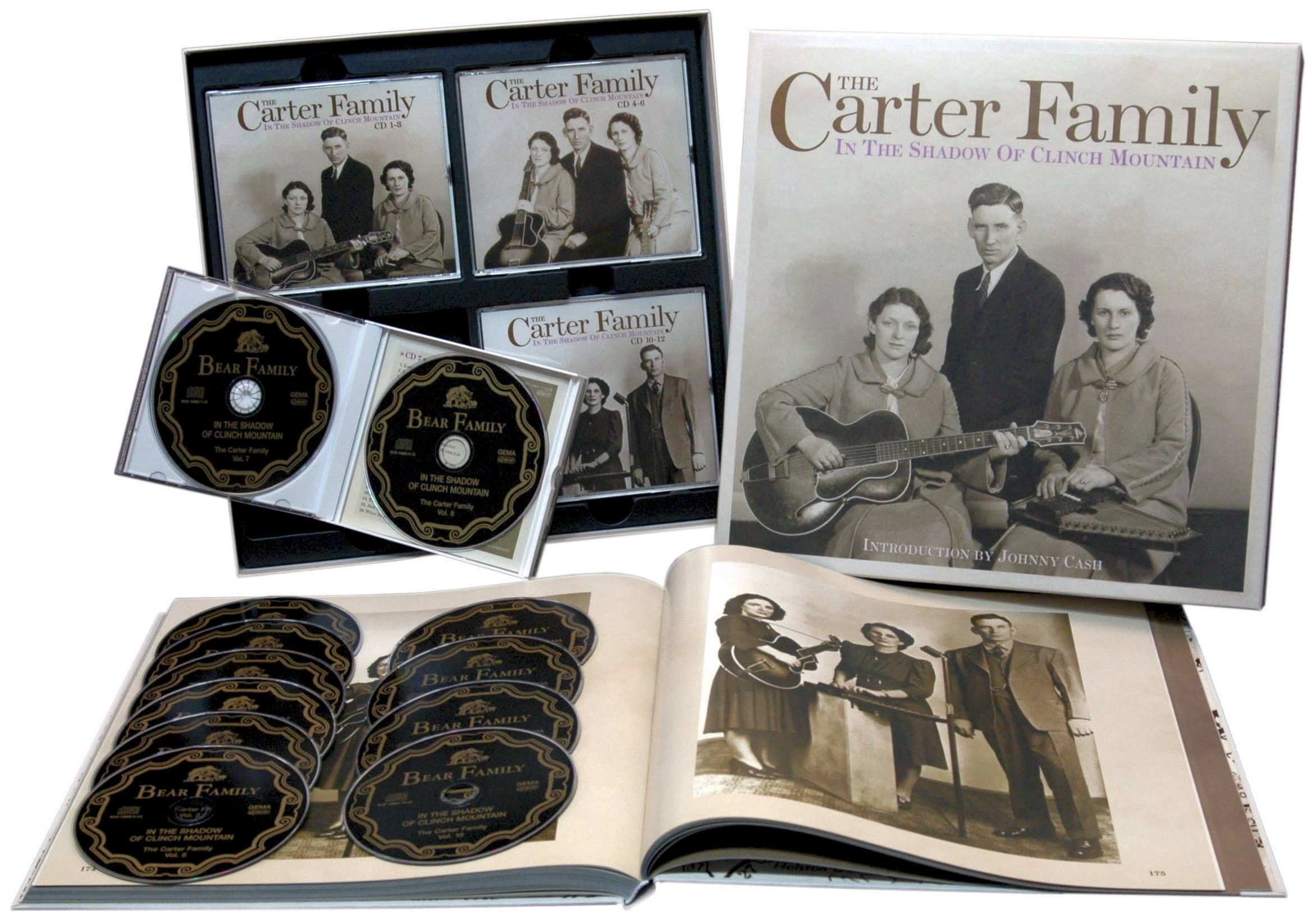 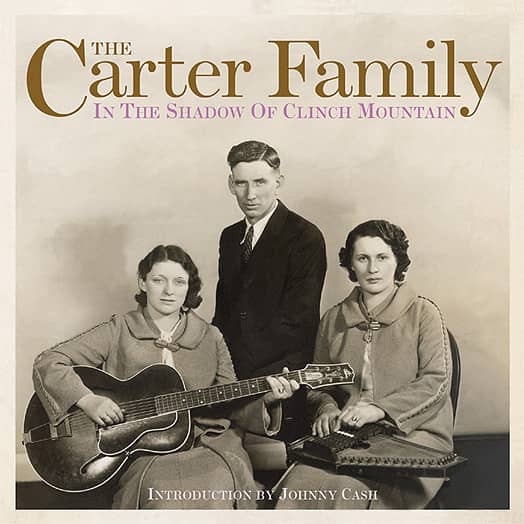 Everything is good now, you did not put Georgia on my address and I don't know where it was sent but someone got it corrected and I now have my CD's and book.