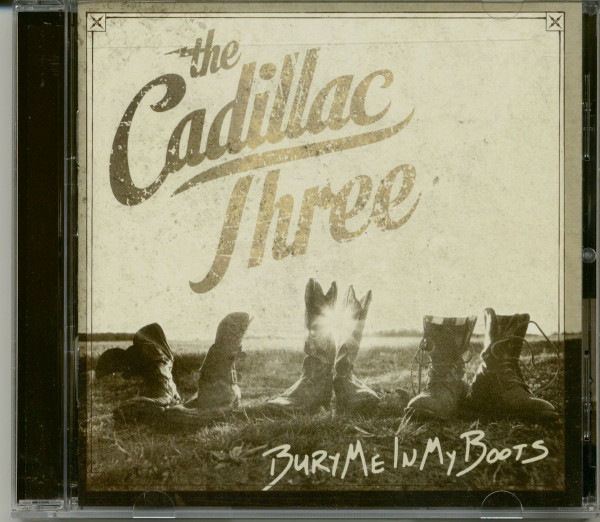 The Cadillac Three: Bury Me In My Boots (CD)

(2016/Big Machine) 14 tracks.
Bold and electric, The Cadillac Three has proven to be a force with high-energy shows and gritty sonic instincts. Having grown a rabid fanbase across the globe, TC3 was named 2014's UK Classic Rock Roll of Honor Best New Band and became 2015's most played new band on Planet Rock. With a sound all of their own that hovers between radio-ready country anthems, hard-and-heavy rock ballads and traditional Southern folk, this highly anticipated release brings fans raw music like no other.

Article properties: The Cadillac Three: Bury Me In My Boots (CD) 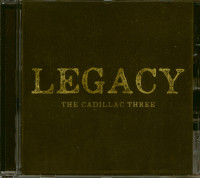