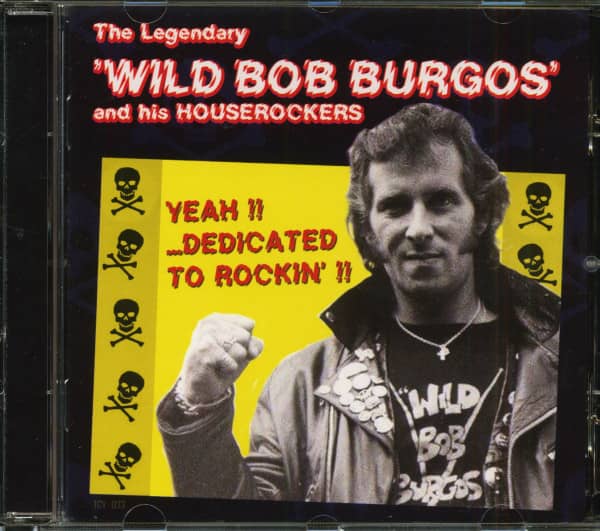 The drummer, who grew up in London's East End, was on the front row of the Rockabilly revival in the seventies with MATCHBOX and has been an active musician for 40 years. As a drummer he played for genre greats like CHUCK BERRY, JANIS MARTIN, SCREAMIN' LORD SUTCH or CHRIS "FENDER" BLACK.
With his HOUSEROCKERS, he now presents 14 songs that were recorded in 2018 following his appearance at the legendary Stockholm "Moonshine Cruisers Car & Rock'n'Roll Club" in Sweden. The result was new songs as well as some new recordings of well-known classics. The "Tattooed Sledgehammer of Rock'n'Roll" of course doesn't deviate a single millimeter from its well-known trademark sound: A mix of powerful Teddy Boy Revival Rock'n'Roll, crossed with Pub Rock, Honky Tonk and Rhythm'n'Blues. Songs like "Boppin' Rockabella", "Long Live Rock'n'Roll", "Moonshine" or "It's My Own Business" are 100% WILD BOB BURGOS as you know and love him!
CD with extensive liner notes from MAGNUS NESTERUD, FRANCES VAN "T OEVER, FRANK BERGMANN and HERMAN VAN DIEJEN. 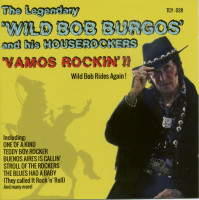 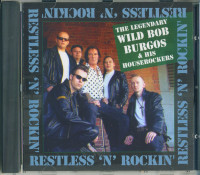 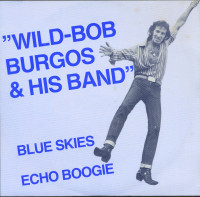