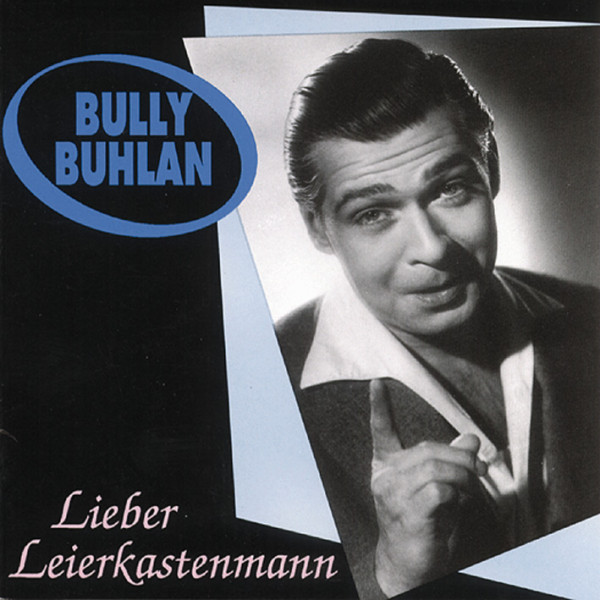 This article is deleted and can no longer be ordered!
Please inform me as soon as the product is available again.
P Secure bonuspoints now
Description
Learn more about Bully Buhlan
Review 0
Description
1-CD with 12-page booklet, 25 tracks. Playing time approx. 79 mns. The first CD of his... more
Close menu

The first CD of his successful vocal career with recordings from 1949 to 1952, his breakthrough as a singer came with sentimental love songs in polka or boogie rhythm and songs that belonged to the stories of the post-war period.
At the end of the 1940s, the Berlin-worshipped Bully, nicknamed the Airlift, sang the title I still have a suitcase in Berlin
at the Berlin blockade. Besides Leierkastenmann and I hab´ so Heimweh nach dem Kurfürstendamm, the duets Das ist nichts für kleine Mädchen und Ein Glaschen Wein und Du mit Rita Paul became famous. 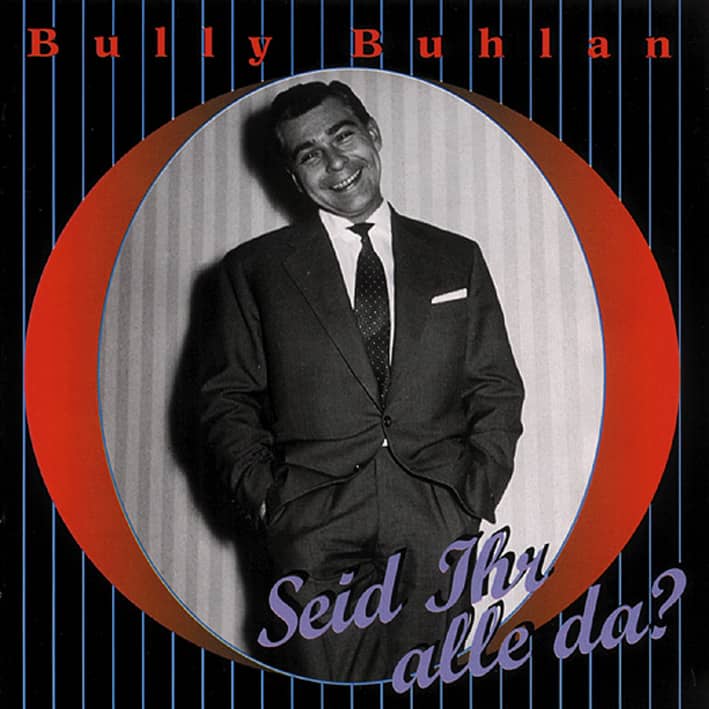 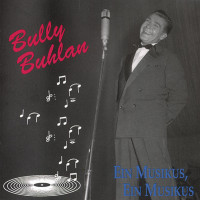 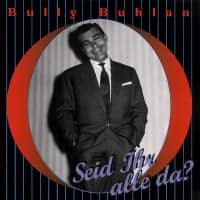 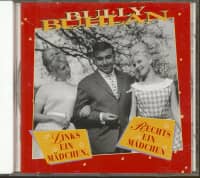 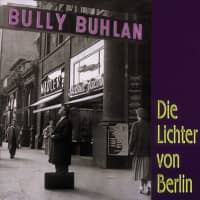