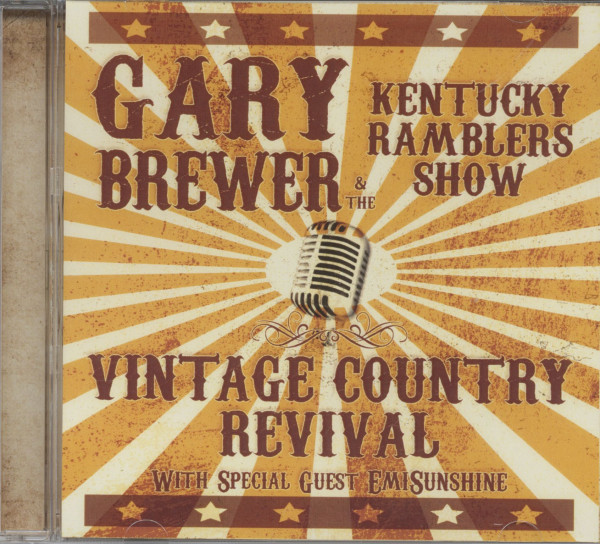 In addition to the single Paradise, Gary Brewer and the Kentucky Ramblers have recorded several vintage country favorites and classics such as Bye Bye Love, Good Hearted Woman, T for Texas, I'm Movin' On, If I Needed You, Yesterday's Wine and others. Gary and the boys put their own stamp on these country songs.