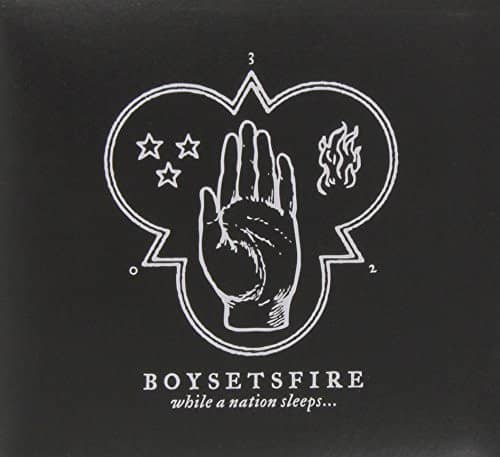 Boysetsfire: While A Nation Sleeps

(2013/Bridge Nine) 13 tracks. 2013 release, the fifth full-length from the Delaware-based political Post-Hardcore band. Boy sets fire has been together nearly two decades, although they did split up in 2006, only to reunite in 2013. They lived through the terror of Rap-Rock, the tyranny of Nu-Metal, and the dark days of Pop-Punk. Beaten but not broken, Boy sets fire are stronger than ever.