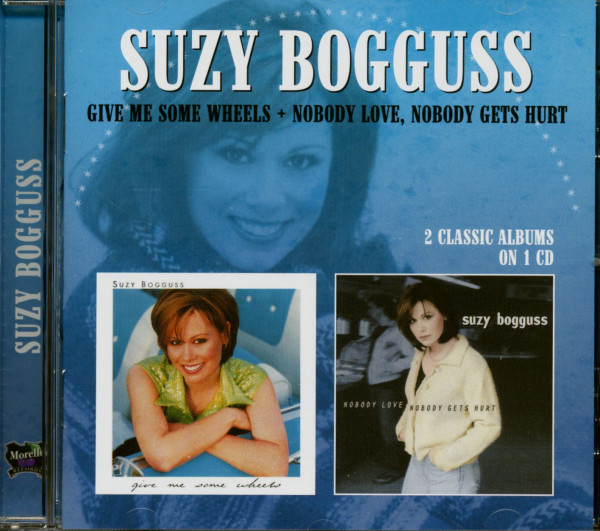 Suzy Bogguss: Give Me Some Wheels - Nobody Love, Nobody Gets Hurt (CD)

Suzy Bogguss is an American country singer. She presents a mixture of country, folk and singer/songwriter elements. Her most successful album Aces (1991) went platinum and sold over a million copies in the USA. This re-release combines her two albums "Give Me Some Wheels" (1996) and "Nobody Love, Nobody Gets Hurt" (1998) on one CD. Including guest appearances by Garth Brooks, Alison Krauss, Patty Loveless, Kathy Mattea, Bobbie Cryner and Trisha Yearwood.

Article properties: Suzy Bogguss: Give Me Some Wheels - Nobody Love, Nobody Gets Hurt (CD)

Suzy Bogguss didn’t set out to craft a Merle Haggard tribute record. Some might call that serendipity; she just calls it Lucky.

“Merle Haggard is a hell of a storyteller,” says Suzy. “When I hear his songs, I feel like I’m listening in on someone’s life.” On her new album, Lucky, a collection of songs all written by Haggard, Suzy does more than just listen—the CMA, ACM and Grammy Award-winning singer makes the country rebel’s compositions her own, reinterpreting classics like “The Bottle Let Me Down,” “Silver Wings” and “Today I Started Loving You Again” from a female point of view.

“Merle is one of the most masculine songwriters I’ve ever heard, and I’ve been watching boys cover his music for years. I just thought, ‘Why couldn’t a girl do this?’” Suzy says.

Turns out, a woman can—especially if that woman is Suzy Bogguss, one of country music’s most pristine and evocative vocalists. With the release of the Illinois native’s 1989 major label debut, Somewhere Between, Suzy quickly became one of the key artists that defined those golden days of ’90s country. She scored a string of Top 10 singles with country radio staples like “Outbound Plane,” “Drive South,” “Hey Cinderella,” “Letting Go” and “Aces,” and her 1991 album of that name was certified platinum. In addition, she scored a trio of gold albums and notched more than 3 million sales.

With Lucky, released on Suzy’s own label Loyal Dutchess, the singer comes full circle, returning yet again to her early inspiration, Haggard—Suzy’s Somewhere Between was titled after a Hag cut. 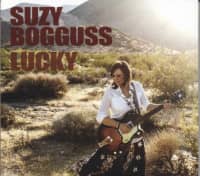 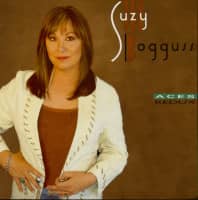 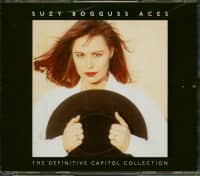