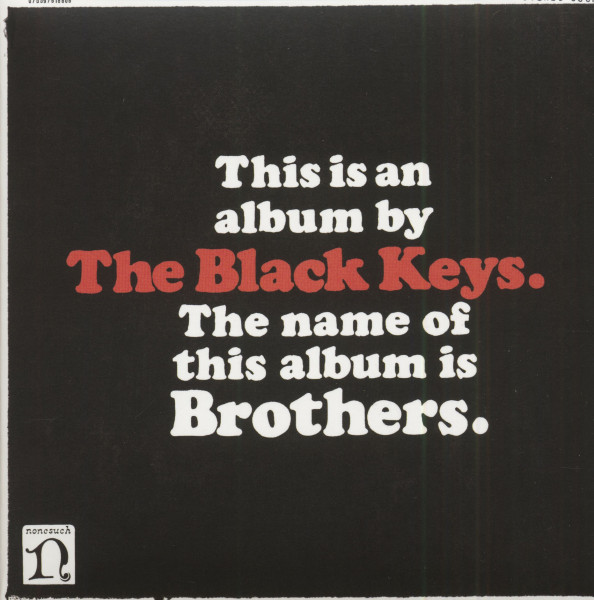 Upon its release, Rolling Stone hailed the album as "a masterpiece" and Uncut called them "one of the best rock and roll bands in the world."

Although they found that the studio had seen better days when they arrived in Muscle Shoals, Alabama, in hot and humid August, the band - singer/guitarist Dan Auerbach and drummer Patrick Carney - brought their own equipment and carried on.

The oppressive summer weather in Alabama "forced us into the studio," Carney says.
"We went into that darkness and stayed there."
The duo recorded nine of the original Brothers songs in a "remote setting in a gutted historic space," Auerbach recalls, adding that the location nonetheless contributed to the Brothers' mood:
"Half the things we love are in our minds, but when we go to these shrines, it gives us inner strength.
It feels magical - this is where the music was born." 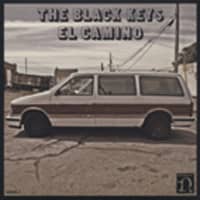 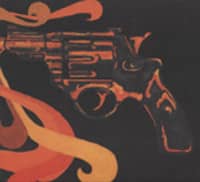 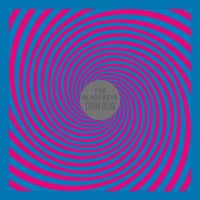 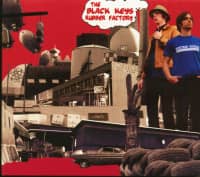