The Big Bopper / The Crests: Chantilly Lace - A Year Ago Tonite (7inch, 45rpm) 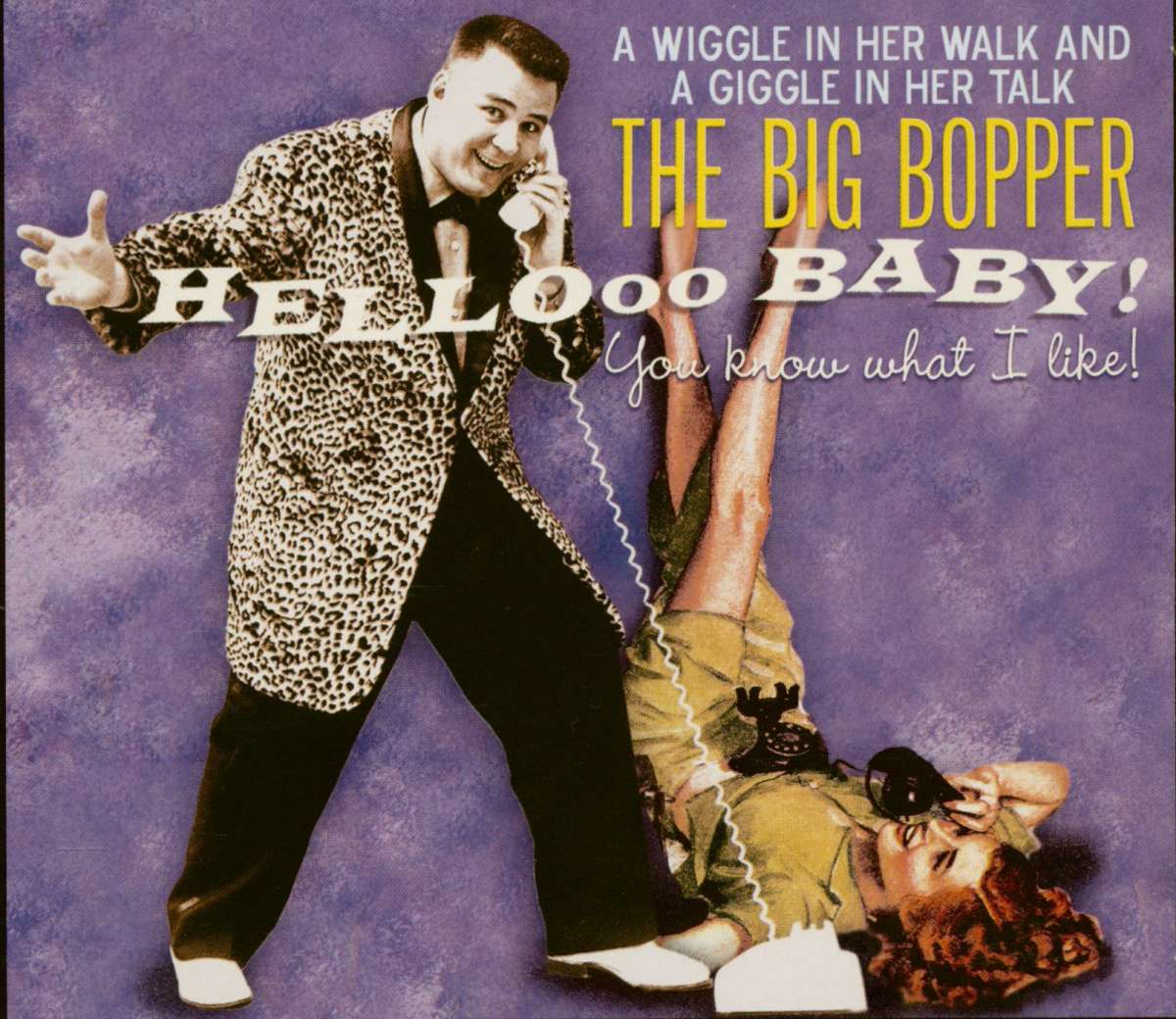 Review 0
Read, write and discuss reviews... more
Close menu
Customer evaluation for "Chantilly Lace - A Year Ago Tonite (7inch, 45rpm)"
Write an evaluation
Evaluations will be activated after verification.
Weitere Artikel von The Big Bopper / The Crests
The Big Bopper: Hello Baby - You Know What I Like! (CD) Art-Nr.: BCD17109