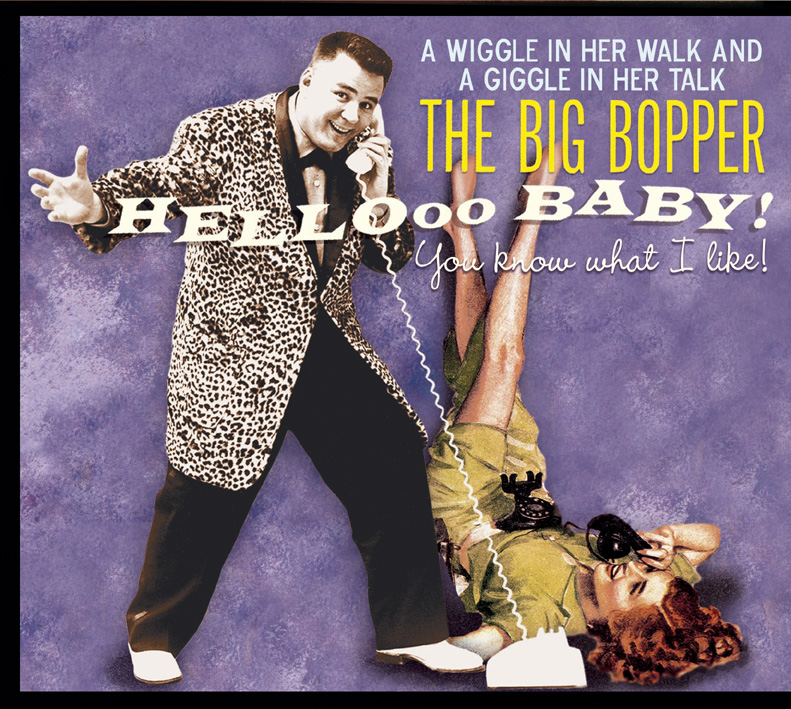 iles Perry Richardson, Jr., known to his legions of fans as the Big Bopper, finished his last set at Clear Lake, Iowa's Surf Ballroom and changed into a red flannel shirt and light blue pants. He checked the time on his watch, a gift from his former boss, Jack Neil, back at KTRM radio in Beaumont, Texas. He found a bottle of Bufferin in his briefcase and swallowed a couple of tablets – he was fighting a nasty cold, made even worse by the horrible winter weather in the Midwest in the winter of 1959.

While the tour bus zigzagged across the Midwest in an inefficient pattern unfathomable to the musicians (from Wisconsin to Minnesota to Iowa back to Minnesota, then back to Wisconsin, then Iowa again!), Jape spent countless dark and cold hours on the bouncing tour bus, which was really just an old school bus, writing into the notebooks he carried everywhere. Bits of song lyrics, snatches of melody, visionary ideas for the music business – Jape always made sure he wrote his ideas down.

Waylon couldn't help but ask what he was always scribbling.

"Right now, I'm writing a song for my son," Jape told him.

"How old is he?" Waylon asked.

Teatsy was due in April, Jape explained. He told Waylon how much he missed his wife and daughter, who were staying in Louisiana with one of her sisters awaiting the birth of their second child. Jape sent Teatsy and Debbie postcards and letters as frequently as he could find time, stationery and stamps, often beginning his messages with, "Hello, babies!"

Waylon and Jape had a lot in common and Jape had bonded with the 17-year-old wunderkind from California, Ritchie Valens, bound as they all were by the miserable conditions. The boy clearly had talent, had hit it big with Donna and La Bamba. Ritchie had shown up in Chicago for the start of the tour in his shirt-sleeves, though, having little idea what was in store for him.

Ritchie vowed to go back to California after the bus broke down, the seemingly final straw, and even obtained the blessing of his manager to abandon the ill-conceived tour. But his mother shipped off a winter coat and the package finally caught up with the guys just days before. In honored show biz tradition, Ritchie decided the show must go on, even though he had never been so cold.

Jape wasn't sure the new coat was as warm as the sleeping bag he zipped himself up in to sleep on the bus, but he was glad Ritchie hadn't abandoned them. And so it was that Ritchie challenged Tommy Allsup to a coin toss for his seat on the plane and Jape went in search of Waylon Jennings to beat him at yet another game of craps. Waylon told the story years later, his survivor's guilt still intact. Buddy wasn't happy that his band wasn't going with him and that his bass player was relinquishing his seat.

"Well, I hope that old bus freezes up on you again," Waylon said Buddy told him. "Yeah, well, I hope your ole' plane crashes," Waylon responded. Waylon climbed on the bus with Dion and the Belmonts and Tommy Allsup and the other musicians from the tour as Carroll Anderson, the manager, turned out the lights of the Surf Ballroom.

Ritchie Valens and the Big Bopper joined Buddy Holly in Anderson's car, for he graciously offered to drive them over to Mason City, Iowa, to catch the chartered plane. Anderson knew Bopper's wife was pregnant because Jape made a point of asking Bob Hale, emcee at the Surf, if he could touch his pregnant wife's belly – the Big Bopper was clearly sick as well as homesick, missing his own wife and little girl and anxious for the birth of his second child. 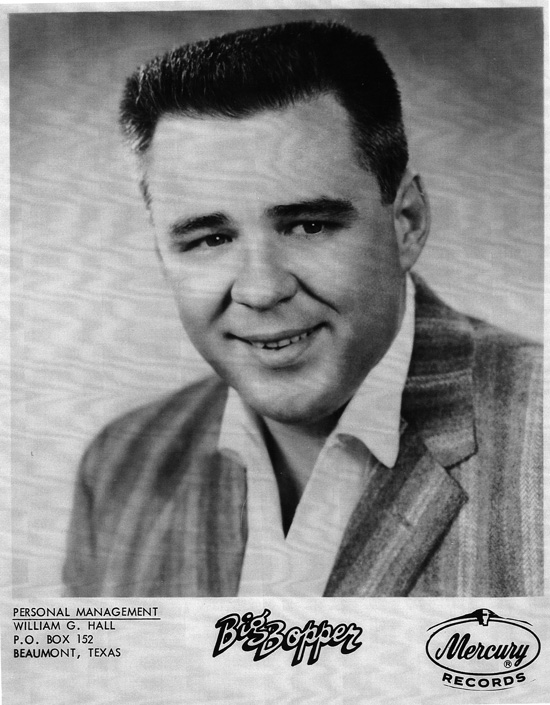 Anderson and the musicians reached the airport shortly before midnight. Jerry Dwyer, of Dwyer Flying Service, was there, along with his young pilot, Roger Peterson. Reluctantly, Jape handed over $36 in cash and Dwyer wrote out a receipt. Jape reminded himself the plane wasn't a luxury – it was a necessity if he was going to keep going – but he also remembered his $85 bank balance back home. Dwyer made the receipt out to J. P. Richardson and dated it 2-2-59. The musicians thanked Anderson and sought the shelter of the small plane against the weather while Peterson tinkered with the controls.

Shortly after midnight, the plane took off. Dwyer was never able to make contact with Peterson after he lost sight of the plane in the dark landscape. It was February 3, 1959, by now, the night before the dawning of 'The Day The Music Died' in a snow-covered Iowa cornfield.

One of the oft-repeated myths that sprung up after the success of Don McLean's ode to that day was that the plane the musicians boarded was named 'American Pie.' The call letters of the Beechcraft Bonanza were N3794N – but it had no name. That was not the only myth that would be passed down about that day and the musicians who died.

BIG BOPPER Hello Baby - You Know What I Like
Read more at: https://www.bear-family.com/big-bopper-hello-baby-you-know-what-i-like.html