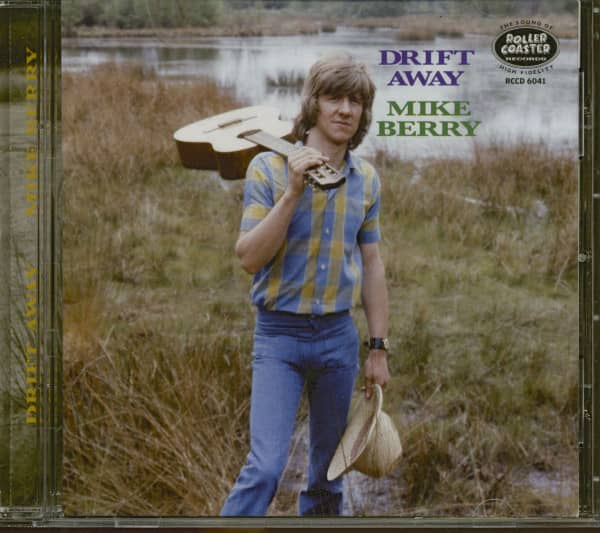 Album of the British rock and country singer and actor Mike Berry (born 1942) from 1972, not yet released on CD. Berry had become known since the late 50s as the British Buddy Holly. In addition to the title song there are other popular country and pop songs from those days such as 'Take Me Home Country Road' and laid-back interpretations of songs by the Bee Gees, Jesse Winchester, The Band, John D. Loudermilk and others. 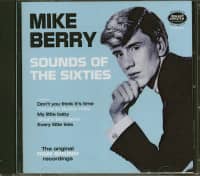 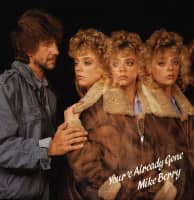 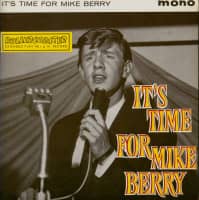