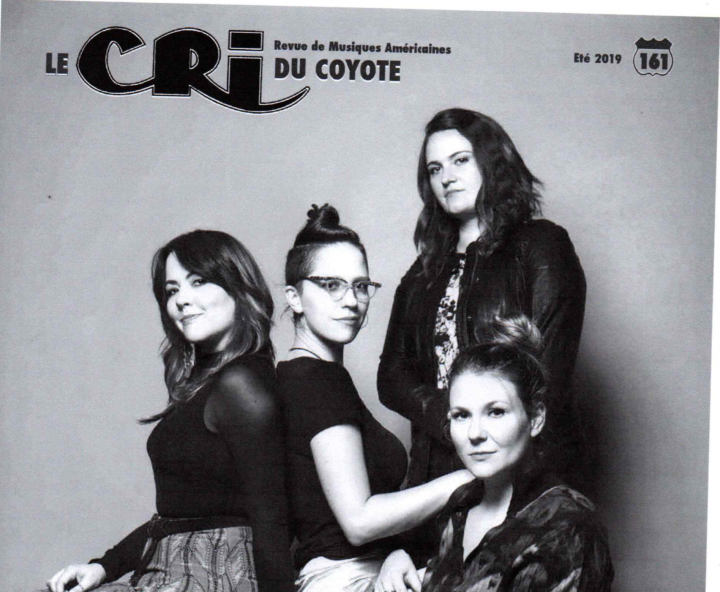 NATE GiBSON & THE STARS OF STARDAY How to make something new with musical memory? Produced by Nate Gibson, the author of The Star-day Story (Univer-sity Press of Mis-sissippi), this 25-track album was recorded with the support of Marty Stuart and his Fabulous Superlatives and Chris Scruggs.

Nate Gibson. who is also a musician. has selected songs once released on Starday (country, rock-kabilly, bluegrass. honky tonk, gospel. western swing). He re-recorded them half a century after the originals with the artists he convinced to revive these titles, some of which are part of the heritage of any classical country music fan. Thus the presence of Betty Amos, Judy & Jean. Bill Clif-ton, Rudy Grayzeil. Wade Jackson. Sleepy LaBeef, Little Roy Lewis. Jesse McR eynolds, Darnell Miller, Frankie Miller, Arnold Parker, Margie Singleton. June Stearns, etc. gives a good taste of living history without distorting the compositions, with a real dynamism and a flawless sound.