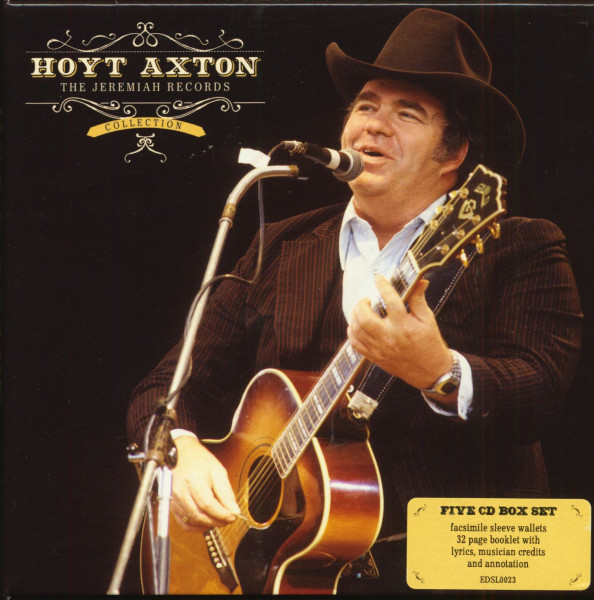 Few composers could list an array of artists as diverse as B.B. King , Steppenwolf, Elvis Presley, Joan Baez, Arlo Guthrie, John Denver, Waylon Jennings, The Crusaders, The Kingston Trio and Ringo Starr who have covered their songs. Hoyt Axton's best-known song Joy To The World, a No. 1 hit for the American vocal band Three Dog Night in 1971, starts with the line ''Jeremiah was a bullfrog, was a good friend of mine''.

Hence, after many albums with the Vee-Jay, Capitol, A&M and MCA labels through the 60s and 70s, when Axton started his own record label in 1979 he named it Jeremiah Records. This 5 CD clamshell box set features all five Jeremiah Records albums in facsimile wallets, and along with a 32 page booklet featuring the lyrics, musician credits, and annotation.

The first album -Rusty Old Halo- features Della And The Dealer, a hit in both the US and the UK, as well as three more US country hits. Follow-up album -Where Did The Money Go?- (1980) featured more hits, while 1981's -Live- featured renditions of his songs made famous by others, like No No Song, Lion In The Winter, Never Been To Spain and Joy To The World.

A&M's publishing subsidiary, Rondor, had a deal with Hoyt Axton's Lady Jane Music, and probably prevailed upon the label to issue an album of songs that might not sell but might attract some cover versions. Axton had done well when other artists covered his songs Greenback Dollar, Joy To The World, The Pusher, Never Been To Spain, and others. And so it proved to be again. Martha Reeves covered Sweet Misery on her epically expensive and unsuccessful solo album, but there was a consolation prize when John Denver recorded it on his 'Farewell Andromeda' LP. But the entire album was more than a disguised demo record; it was an understated delight. He seemed to have been listening to J.J. Cale, even to the point of using some of the musicians that Cale often used, and his soulful bullfrog baritone never sounded better. 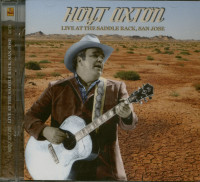 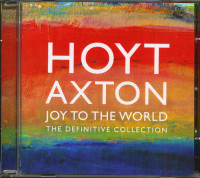 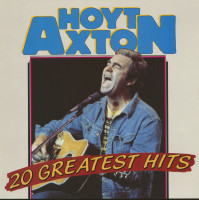 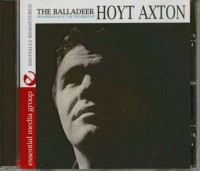