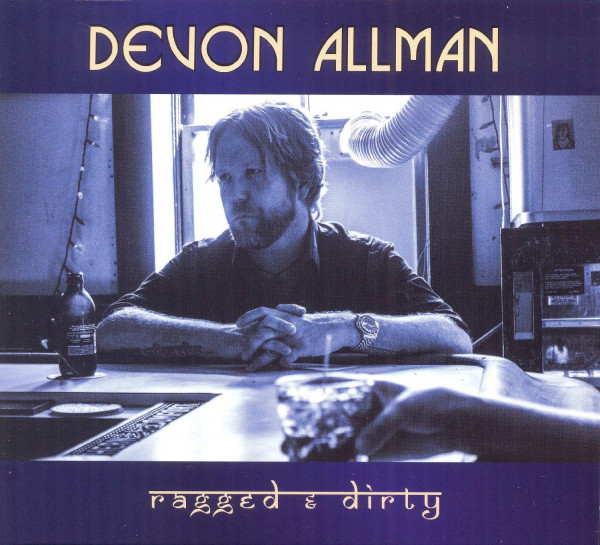 (2014/Ruf) 12 tracks.
The dark blonde mane is the same, even the posture is consistent and even the voice has similarities. But Devon Allman has worked hard to build up his own image in the music scene, regardless of his famous father Gregg Allman.

For "Ragged & Dirty" Devon has left his southern comfort zone, hired a world-class band from Chicago and worked with Grammy-winner Tom Hambridge.
Although Hambridge wrote four songs and Devon chose three cover songs, it is primarily the self-written, showing his artistic development.
Just listen to the ease with "Midnight Lake Michigan." Devon's deep, ominous guitar sounds give the nine-minute instrumental a Hoodoo aura. As the tension builds, it is likely that Marty Sammons keyboard and percussion Tom Hambridges it. The latest on "Leave The City" is Devon's vocal range considerably. With "Hambridges Beat" Devon Allman impressed here with his typical voice and a rousing Resonatorgitarrenklang.

Luther Allison Ragged & Dirty Funk meets blues and Devon offers Chicago studio band (consisting of bassist Felton Crews (Charlie Musselwhite and others), guitarist Giles Corey (Billy Branch), keyboardist Marty Sammon (Buddy Guy) and a native of Nashville Hambridge on drums ) opportunity to show what they can. In "Allmans Leavin '" the band can come up with steamed delicacy, while "Back To You" developed with Devon's expressive solo and Sammons B-3-arts to a great blues ballad. Very expressive is also Devon and Wendy Moten version of the Spinners classic "I'll Be Around", and Devonian cover of Otis Taylor's "Ten Million Slaves". 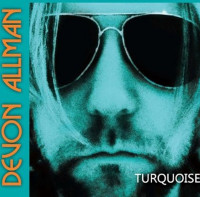 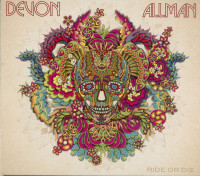