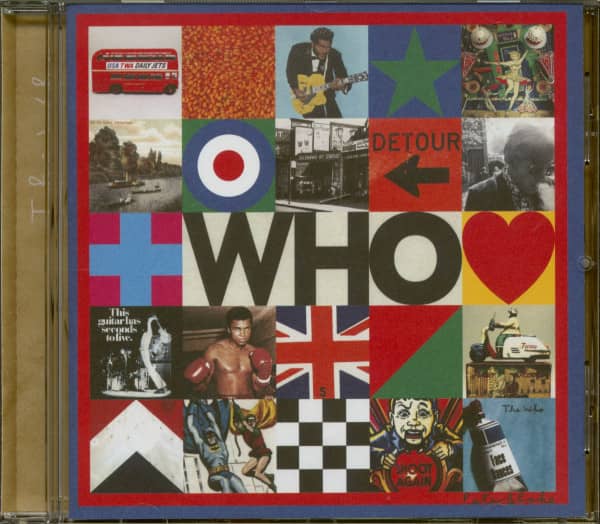 P Secure bonuspoints now
Description
Learn more about The Who
Review 0
Description
(Interscope) 11 tracks They are back again: After 13 long years The Who 2019 release a new... more
Close menu

(Interscope) 11 tracks
They are back again: After 13 long years The Who 2019 release a new album: 'Who' is the name of the twelfth album of the British rock legends, the successor of 'Endless Wire' from 2006.

Roger Daltrey and Pete Townshend have written and recorded eleven new songs for it. The drummer was none other than Zak Starkey. The son of ex-Beatle Ringo Starr has been supporting the band on stage for some time now.

Besides Townshend, the production of 'Who' was taken care of by a couple of absolute top-class musicians: D. Sardy (Noel Gallagher, Oasis, LCD Soundsystem and Gorillaz) and Dave Eringa (Manic Street Preachers, Roger Daltrey, Wilko Johnson).

How the new album sounds, The Who already revealed with the first single 'Ball And Chain'.

Article properties: The Who: Who (CD)

Learn more about The Who
The Who The Who In der zweiten Hälfte der 60er Jahre entwickelt sich eine britische... more
Close menu
"The Who"

Review 0
Read, write and discuss reviews... more
Close menu
Customer evaluation for "Who (CD)"
Write an evaluation
Evaluations will be activated after verification.
Weitere Artikel von The Who
The Who: The Who Hits 50 (2-CD Deluxe Edition) Art-Nr.: CD3794048 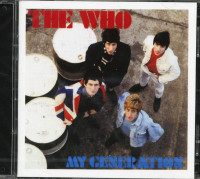 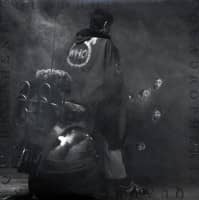 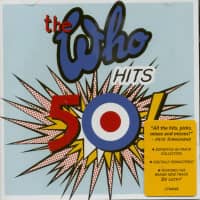