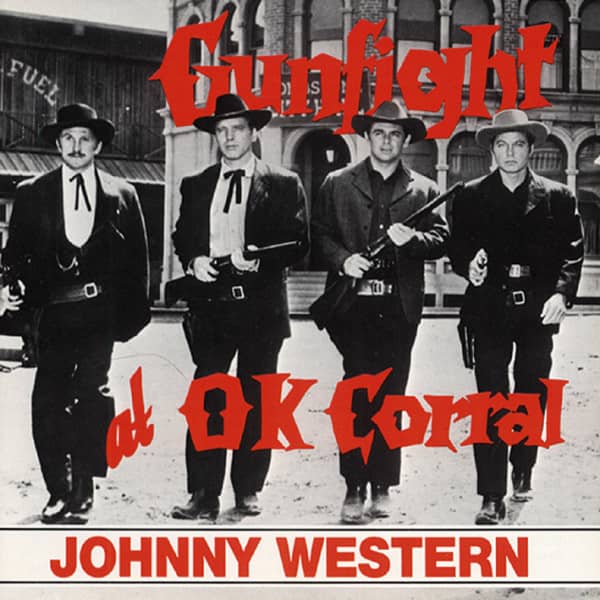 Johnny Western entered the folklore of the 1950s when he sang The Ballad Of Palladin for Richard Boone's hit televison Western, Have Gun, Will Travel. That 1957 success launched a career for Western which found him touring for several years as MC and opening act for Johnny Cash. By the time of these early 1980s recordings, made at Jack Clement's Nashville studio, Western showed the influence of Cash (‘Don't Take Your Guns To Town’) and a continued devotion to TV Western theme songs. This 16-track collection includes two medleys of songs from small-screen oaters (including Cheyenne and, of course, Ballad Of Paladin) as well as such big-screen themes as High Noon, The Hangin' Tree, and the title track. 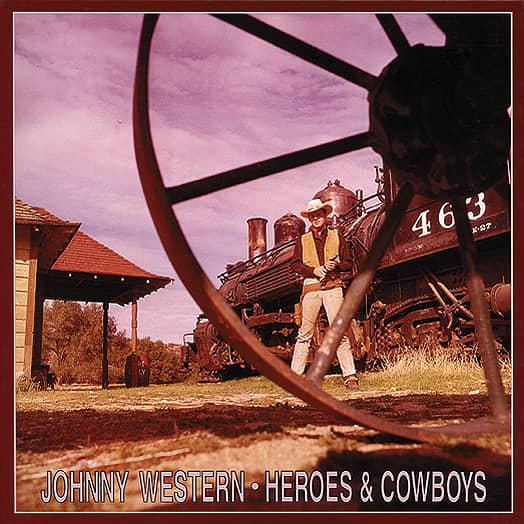