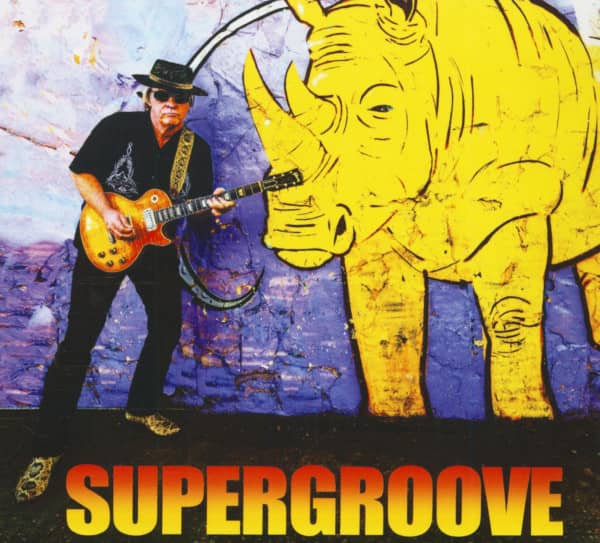 Half of the songs are Andy Watts originals, while the others focus on classics by Freddie King and the long-standing influence of Peter Green, as well as compositions by Joe Louis Walker Coastin' Hank and others.