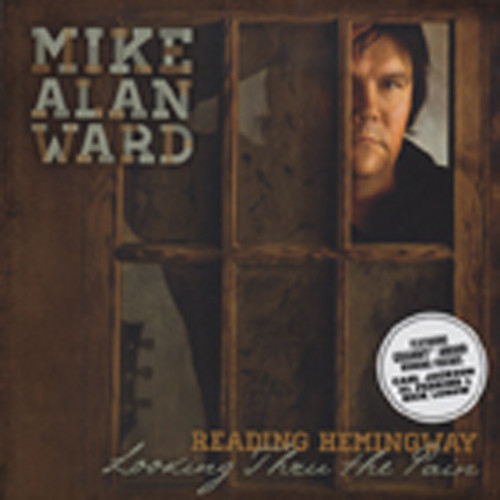 (2012/MUD BUG) 13 tracks (45:21) Montana Singer/Songwriter mit einem Americana/Folk/Grass/Roots Album der Extraklasse! When Gram Parsons died at age 26 in 1973, he left behind a notebook he had filled with everything from doodles to shopping lists and the occasional song idea. Tha notebook, more than 30 years later, wound up with Montana native M.A. Ward, who had been in Nashville since the 80s. Poring over the notebook, Ward knew he had something when he came across the line "Blurry, Slurry Night". The song appears here and it sound like Gram, with its pedal steel and Ward blending aching vocals with singer Leslie Satcher. Elsewhere on the album, Ward - who has written songs for Faith Hill, Dierks Bentley, Mel Tillis, Great Divide a.o. - expertly retraces country music's roots from folk to bluegrass.