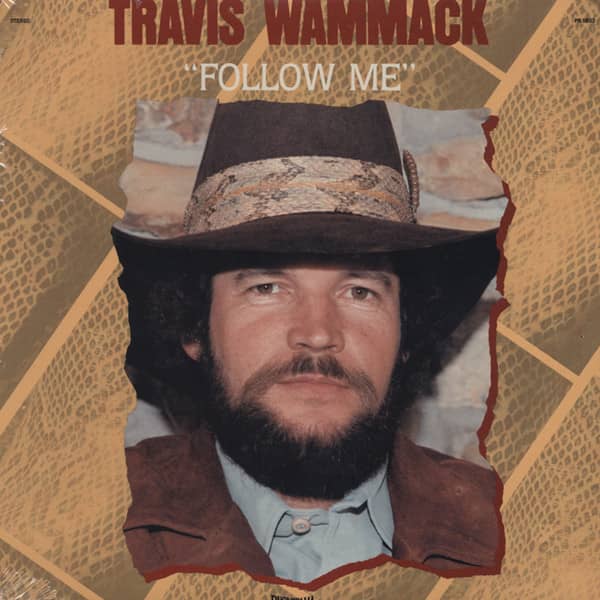 Please inform me as soon as the product is available again.
$19.59 *

LP on PHONORAMA RECORDS by Travis Wammack - Follow Me