Article properties: Travis Wammack: A Man And A Guitar (1982) 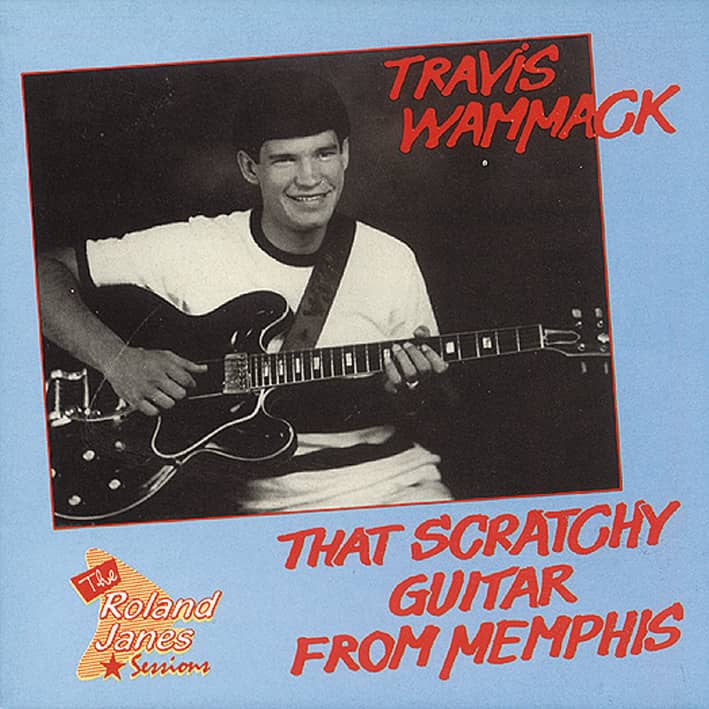