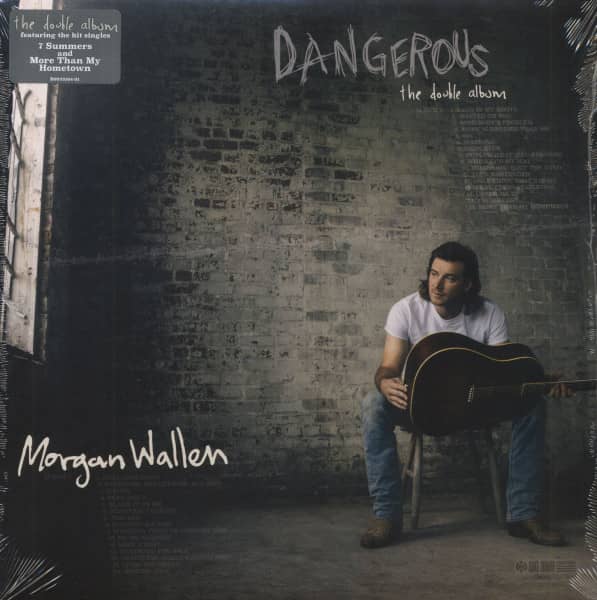 (Big Loud Records) 30 Tracks - Gatefold Cover
Morgan Wallen releases his highly anticipated second album "Dangerous".
The artist wrote most of the songs himself and has become the fastest rising young star in the country during this time.

Morgan says of his album "I also wanted the songs to address several stages of life and have several different sounds, depending on my influences and depending on what I enjoy." As such, the double album reflects the distinctive sound created by Wallen and producer Joey Moi on his Platinum debut album, "If I Know Me."

As a taste of "Dangerous," 8 songs have already been released, including the single "Somebody's Problem," as well as Wallen's two current country radio singles - Top 3 "More Than My Hometown" and Top 30 "7 Summers." Also included is the country album version of the 3X Platinum Diplo collaboration "Heartless."
Artists such as Ashley Gorley, Shane McAnally, Eric Church and Jason Isbell participated on "Dangerous." Also, of course, Morgan's closest musical confidants Hardy, Ernest and Ryan Vojtesak are included.

Wallen is the country genre artist with the most streams on all platforms, which total well over 3 trillion. He also won the CMA Award for "New Artist of the Year" in November 2020. 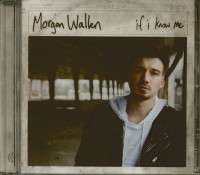