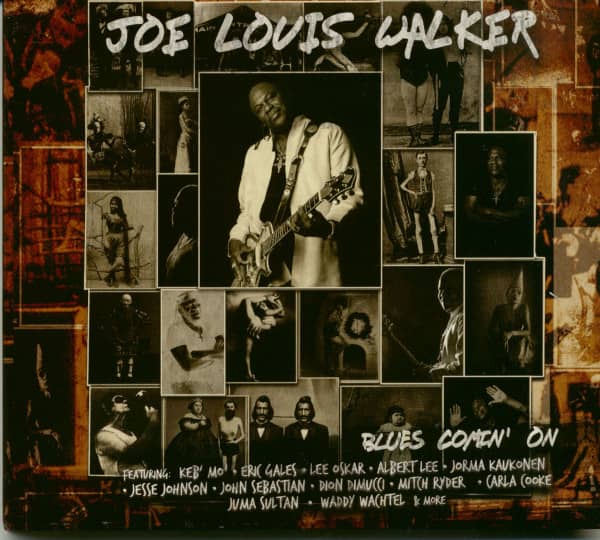 HighTone's other major ‘80s electric blues guitar discovery was Joe Louis Walker. Although he couldn't quite muster the same pop crossover response as labelmate Robert Cray, Walker forged his own distinctive sound, beginning with his 1986 debut album ‘Cold Is The Night.'

Walker came into the world Christmas Day of 1949 in San Francisco. He soaked up the city's rich blues scene in his teens, absorbing his guitar lessons at the Matrix Club. "I used to play with the guys that came in. I played with Earl Hooker quite a bit. I sort of jumped onstage with Lightnin' Hopkins once and got kicked off," says Walker. "Freddie King, he let me play his guitar when he'd come to town. Sam, I'd see Magic Sam when he came to town. Hubert Sumlin, I've known Hubert quite a few years. When he was playing with Wolf, he'd come out and play the Fillmore, the Sunday matinees. Of course, Muddy. I was 16, 17."

Walker roomed with Michael Bloomfield in the Bay Area during the late ‘60s, leading to a 1969 Chicago jaunt. "Bloomfield sent me there," says Joe. "Said Otis Rush had a gig, which I didn't get. But just as well, because I wasn't really cut out to be, at that time, a Chicago guy." He didn't copy any of his heroes too closely. "I was told by many people, ‘Joe, don't try to be me, and don't try to be somebody else. Be yourself, because a bad version of you is better than you trying to have a good version of me.' I never was one of those guys to sit down and try to copy B.B. King note for note, or Albert King, or Freddy King. I enjoy the hell out of ‘em, but I figure if I'm gonna do this here, I might as well do it and put my own stamp on it."

Walker got away from the blues for an extended time, studying music at San Francisco State University and singing gospel with the Spiritual Corinthians. But a 1985 European tour as a member of the Mississippi Delta Blues Band got him back in harness, and when he returned to San Francisco, Walker formed his band, the Boss Talkers. He sent a demo tape to HighTone bosses Bruce Bromberg and Larry Sloven, and they brought him aboard the label. "He came to us, and he was a local artist to us," says Bromberg. "And we went up to see him. So we went for it."

Bromberg and Dennis Walker, the same pair that produced Cray at HighTone, also supervised ‘Cold Is The Night.' Its brooding, intense title track made a perfect introduction to Walker's haunting attack. The Boss Talkers (keyboardist Kevin Zuffi, drummer Steve Griffith, and bassist Eric Ajaye replacing Henry Oden on this track only) were stark and tasty throughout the LP, cut in Los Angeles.

Like the champion boxer of the same name, Walker kept on punching at HighTone with ‘The Gift' (1988), ‘Blue Soul' (1989), and two volumes of ‘Live At Slim's' in the early ‘90s before moving over to better-bankrolled PolyGram for a half-dozen discs later in the decade. His rough-edged vocals strike just the right balance with his electrifying fretwork, and he's highly adept on slide as well as single-string soloing.

Walker knows what his fans expect. "Basically, if I make a Joe Louis Walker record, it's not like ‘Joe Louis Walker plays this or that.' They're gonna like the record because of what I try to do," he says. "I think that people will enjoy it. I hope they do. If they don't, I always like to say, ‘It ain't my first record. It won't be my last!'" 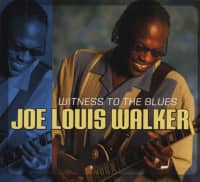 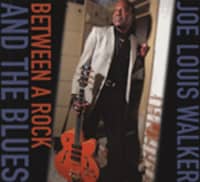 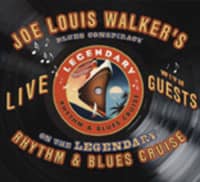