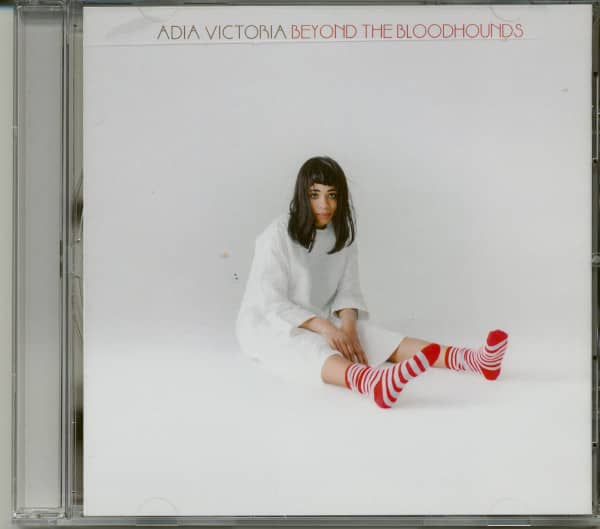 Adia Victoria: Beyond The Bloodhounds (CD)

(2016/Atlantic) 12 tracks.
The Nashville-based artist travels the land of Delta blues, afro punk, and country with Beyond The Bloodhounds. Adia reveals a fresh reference point on the musical landscape. 'Beyond The Bloodhounds' was produced by Roger Moutenot (Yo La Tengo, Sleater Kinney) and the artist herself and recorded at Nashville, Tennessee's Haptown Studios, The album features the indelible lyrics, voice, and guitar solos of Adia Victoria along with a band of talented musicians including Tiffany Minton (drums), Alex Caress (keyboards), Mason Hickman (guitar), and Jason Harris (bass).