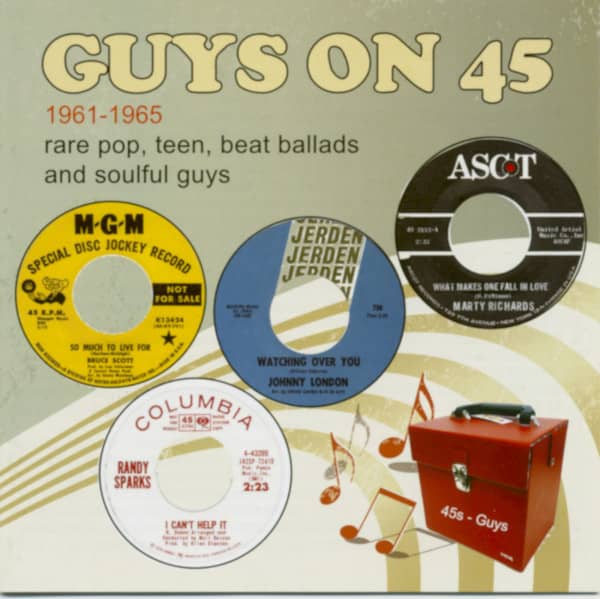 (2015/Teensville) 26 tracks. The theme of this package is generally in the popcorn and beat ballad northern soul mould of the early to mid 60s, with a few teen slanted songs mixed in, including some group sounds. 26 obscure tracks from 1961-1965, with a detailed 12 page colour booklet with rare label scans and track by track info. All tracks digitally remastered and most have never been re-issued on CD before.