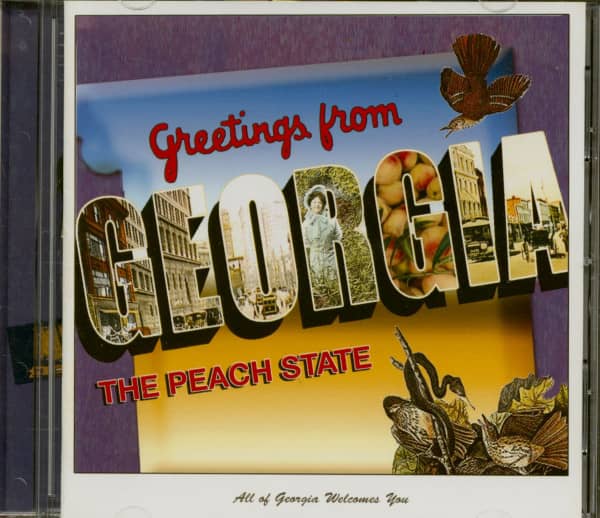 P Secure bonuspoints now
Description
Learn more about Various - Greetings From
Review 0
Description
Various Greetings From Georgia There are a lot of reasons you should know about Georgia. For... more
Close menu

There are a lot of reasons you should know about Georgia. For one thing, it's the largest state east of the mighty Mississippi. It's been around almost from the start: Georgia officially became a state on January 2, 1788, making it the fourth addition to the growing Union. And there it sits today – a prime piece of lovely geography, boasting mountains, rivers, historic towns and modern urban centers - bordered by Florida, Alabama, Tennessee, North Carolina, South Carolina and the Atlantic Ocean.& ,

If you’re not from Georgia or one of its neighbors, what are you likely to know about this deep-south state? Probably Georgia’s two most visible champions in the past quarter-century are President Jimmy Carter (1977-1981) and media mogul Ted Turner, an adopted southerner whose dreaded Atlanta Braves have been sold as 'America’s team.' Another of Georgia’s claims to fame is Margaret Mitchell, author of 'Gone With the Wind,' which won the Pulitzer prize for literature in 1937. In addition, if you’re a Julia Roberts fan, you probably know that she hails from Smyrna, Georgia. Moving a bit down the cultural food chain, a few dedicated collectors might recall that the original Cabbage Patch Dolls were born, so to speak, in Cleveland, Georgia. A few other things before we get down to the music: Georgia produces about 40% of the chicken consumed in the US. That's a lot of poultry, explaining the oft-heard claim that in Georgia 'Chicken is King and Jesus is Lord.' Gobble gobble, amen!& ,

You probably also know that a lot of that chicken gets washed down by a steady stream of Coca Cola, another native Georgia invention. Georgia is known as 'The Peach State.' It's true – they're everywhere. In Atlanta, there are, by last count, 55 different streets that have 'Peachtree' in their name. Even legendary baseball player Ty Cobb was known through his association with the state fruit. Cobb was called 'The Georgia Peach.'& ,

Georgia is identified by one of the most famous compositions in all of American popular music – Georgia On My Mind. Not surprisingly, this 1930 composition by Stuart Gorrell and Hoagy Carmichael has become the state's official song. It is likely that every time someone enjoys a hit version of the song (e.g., Ray Charles in 1960, Willie Nelson in 1978) there is a corresponding spike in Georgia’s tourist revenues. Since we’ve eased into the topic of music, let’s consider some of the highlights presented on this CD. To begin, we offer a less well-known version of the Georgia state song by pop music legend Frankie Laine. This track dates from 1949. Pat Boone follows with a surprisingly swinging version of the Harlem Globetrotters theme song, Sweet Georgia Brown – a title we also include as an instrumental romp by Chet Atkins along with Homer &&, Jethro, doing business as the Country All-Stars.

Country music legend Lefty Frizzell offers an extremely strong performance on Watermelon Time In Georgia. It's a reminder that the saga of displaced southerners laboring away in the frozen north, a tale poignantly told by Bobby Bare in his 1963 hit Detroit City, has many sides to it. A big-budget highly dramatic production surrounds Tompall Glaser on his reading of Burn, Georgia, Burn. Glaser's track is followed by another country legend, Waylon Jennings, offering a tale of cheating and vengeance on Cedartown, Georgia. Hank Snow moves the venue from Cedartown to Waycross, Georgia, but deals with exactly the same themes and the same dire consequences in Miller's Cave . 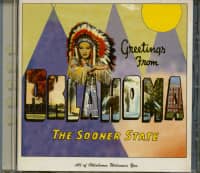 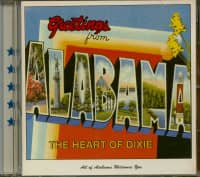 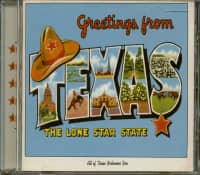