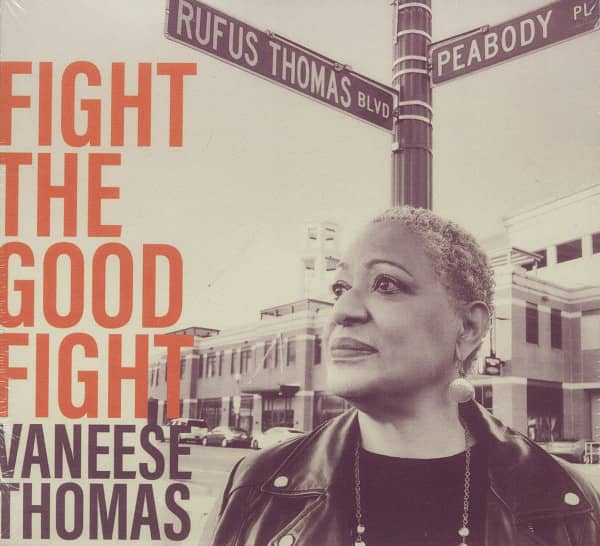 (Blue Heart Records) 12 tracks, digisleeve.
Six-time Blues Music Association Female Soul-Blues Artist of the Year nominee Vaneese Thomas of Memphis outdoes herself on her latest album. Joined by an all-star cast, she conveys hope and positivity to people struggling with the struggles and challenges of life in the modern world.

The ninth CD in her catalog and a welcome, long-awaited follow-up to her well-received 2019 effort Down Yonder, it marks her return to her roots in a career that has included collaborations with everyone from Stevie Wonder and Michael Jackson to Eric Clapton and Luciano Pavarotti.

A gifted songwriter, producer and actress, Vaneese is a true Memphis queen. The youngest daughter of Rufus Thomas and sister of Carla, the reigning queen of the Bluff City music scene, and her respected keyboard-playing brother Marvell, Vaneese wrote all 12 tracks in this set, which features music that spans blues, soul, gospel and Americana. 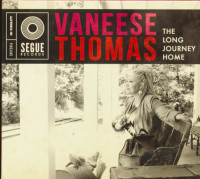