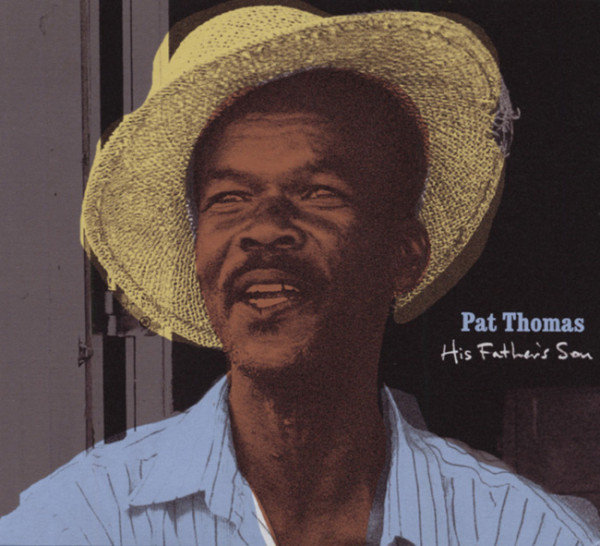 Of James 'Son' Thomas 13 children, only his son Pat has followed in his musical footsteps. This is Pat's first CD, very much in dad's style. He has recorded a couple of his father's tunes, along with with hand-picked songs from the blues songbook, and a few originals. Pat's got a smooth, yet rough voice. He lays both, electric and acoustic guitars. On a couple of tracks he's backed by a drummer. And he also keeps the traditon of Southern Folk Art alive - as his father did. He's creating primitive drawings and sculptures. Yes. Pat is keeping the Mississippi blues tradition alive . - Digipak. PAT THOMAS - gtrs/voc, LEE WILLIAMS - drums.