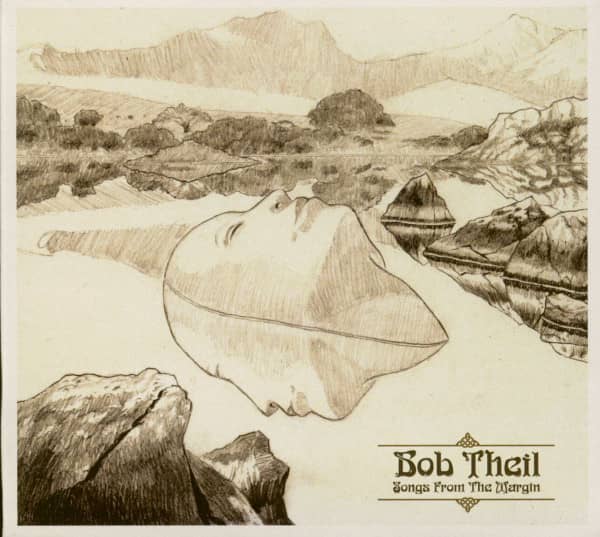 It's A Shame Come Lay Beside Mc There Wasn't Time D Day, C Day End Game Another Lifetime Gone Bob Then Uongs From 'Mc Margin Fading Ways, Fading Faces It's Getting Harder To Breathe Border Retreat Deserted Shores Holy Loch Time (Reprise) The title for this collection of songs reflects my sense that the music I am writing is so far from the mainstream commercial scene that it was/is, along with anything attempted with individuality and integrity, invariably marginalized, hence the title 'Songs from the Margin'.

The boundaries that were breached by "the underground" during the sixties into the seventies have long since been repaired and boundless banalities have returned to hold sway once more. Popular music (and alternative music too has its similar herd instinct) is a vacuous pursuit of the already familiar, hence the domination of music which is firmly genre fixated.

Yet there is so much music that is more accomplished than the over-exposed chart fodder that saturates our awareness and public places. However I hear few complaints from the consumer addicted public. Most accept what they are enticed to buy. Roy Harper couldn't have put it more concisely in the sleeve notes for his epic 'Lifemask' in 1973. I feel that music has been even more devalued since those heady days.

It's cheap or free, as expendable as last year's fashions and its intrinsic worth is entirely nebulous. And worst of all generally no one wants to hear this expressed as it is deemed too negative. I think it is about confronting the reality that exists, but for most it's a shrug of the shoulders and a bland "What can you do?"

I leave you with the thought that those who care nothing for content, who can articulate the least the reasons for liking anything are always well catered for. Perhaps this explains to some degree why this project has taken so long to ever be available.

Finally, my thanks to the musicians and all those who helped in technical and production matters, i.e, Steve Hall & Walter Mets. Thanks escpeially to Michael Klein for all the work in rescuing and remixing the songs from rapidly disintergrating mutli-track tape in the nineties - that was in the last century!