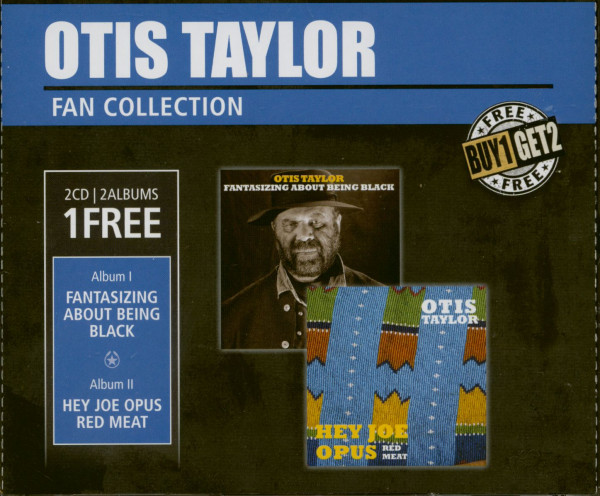 The chance to already know the music of the roots visionary Otis Taylor from movies is great. Describing Otis Taylor as a contemporary artist is an understatement. Although his music is based on the blues and folk genres, his carefully crafted recordings are a break in the barriers between jazz, rock, funk, americana and a host of other genres - to create a hybrid titled Otis Taylor with trance blues.

This style serves as a pillar for his open stories of struggle, freedom, conflict and desire. To date, Otis Taylor can point to 20 nominations for a Blues Music Award (BMA). The overarching theme of the ten-part album Hey Joe Opus Red Meat is the song Hey Joe, to be heard in two different contrasting versions.

More songs, song forms and instrumental parts merge. Guest musicians: Warren Haynes, Bill Nershi, Langhorne Slim and Daniel Sproul. On Fantasizing About Being Black he addresses the historical trauma of African Americans in a blunt yet poetic way. Not only does he embark on a journey through time, but he also develops as an artist. 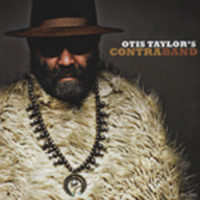 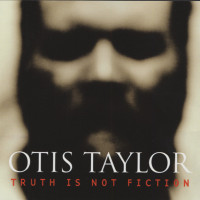 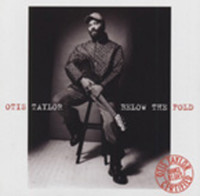