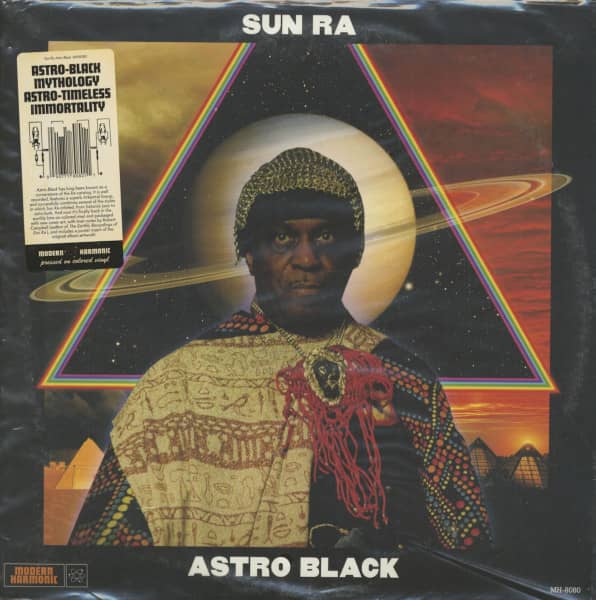 Astro Black has long been known as a cornerstone of the Ra catalog. It is well recorded, features a superb Arkestral lineup, and successfully combines several of the styles in which Sun Ra orbited, from Saturnic jazz to astro-funk. And now it’s finally back in the earthly bins! Pressed on colored vinyl, and packaged with new cover art, with liner notes by Robert Campbell (author of The Earthly Recordings of Sun Ra), and includes a poster insert of the original album artwork!

Although Astro Black was obviously professionally produced in a recording studio, no one is entirely sure where or when. The jacket of the original release gave the date as May 7, 1972, and the location as “El Saturn Studio,” Chicago. There never was such an animal as the El Saturn studio, in Chicago or in any other town. Yet it was routinely cited as the venue for Saturn/Impulse! recordings, no matter how old they were or where they were originally from. Besides, May 1972 was the month that the Arkestrans had to pack up all their belongings and leave the house they had been staying in in Oakland, California, because they gotten on the wrong side of the Black Panthers. The road trip from Oakland back to Philadelphia would have taken some time.

The title track was a vehicle for Arkestral vocalist June Tyson, who had been with the band since 1967 and was in absolute peak form in 1972. Meanwhile, Ronnie Boykins, who had been Sunny’s full-time bassist from 1957 through 1968, was a welcome guest on this occasion. It is his ostinato that holds the theme statement together, and his arco that guides and accompanies Sunny on his space wandering, where they are joined by Akh Tal Ebah on trumpet, and by the ecstatically interweaving alto saxes of Marshall Allen and Danny Davis. A trio of wriggling alto (Danny Davis), mini-Moog synthesizers, and high bowed bass develops, with Sunny and Ronnie accompanying Tyson’s hushed recapitulation. This is one of the Arkestra’s greatest performances.

Packaged with new cover art, with liner notes by Robert Campbell (author of The Earthly Recordings of Sun Ra). 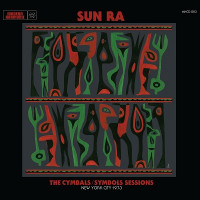 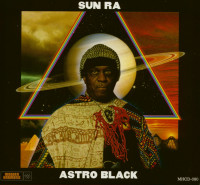 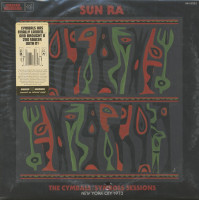 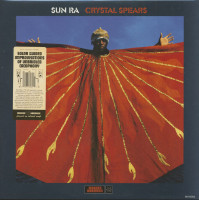