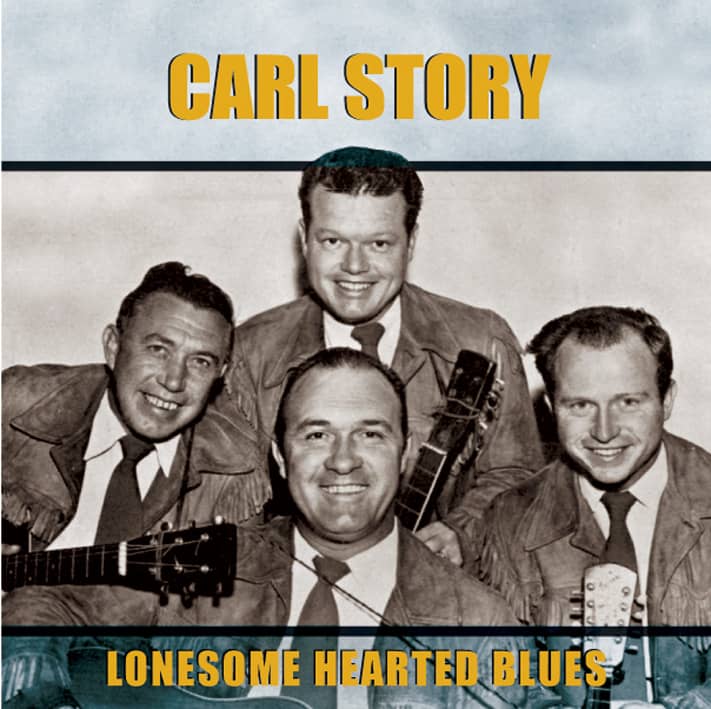 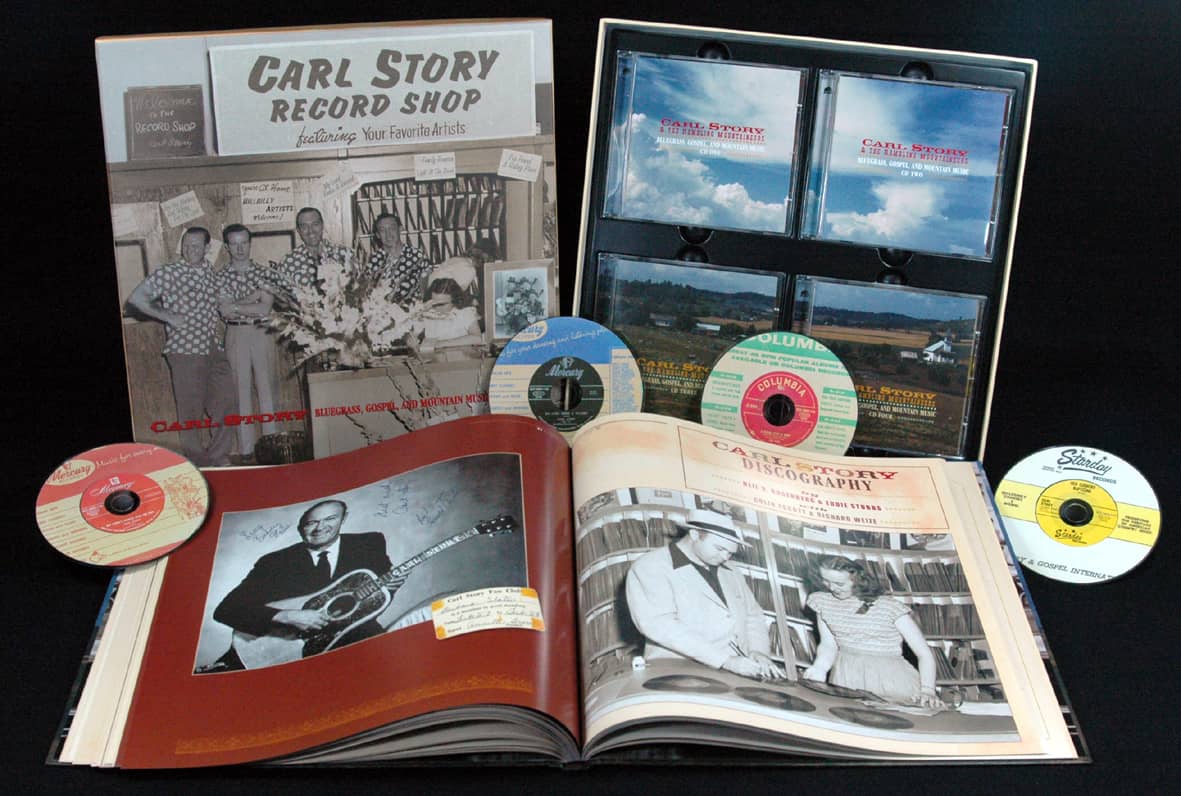 1-CD with 16-page booklet, 18 tracks. Playing time 45:06 minutes. For years, bluegrass and traditional music fans have been telling us that we should do something on Carl Story . We agree, and here it is. We’re starting with the sides...
$16.56 $18.94
Song preview
Carl Story & His Ramblin' Mountaineers: Gospel Quartet Favorites (Vinyl) Art-Nr.: LPHAT3128