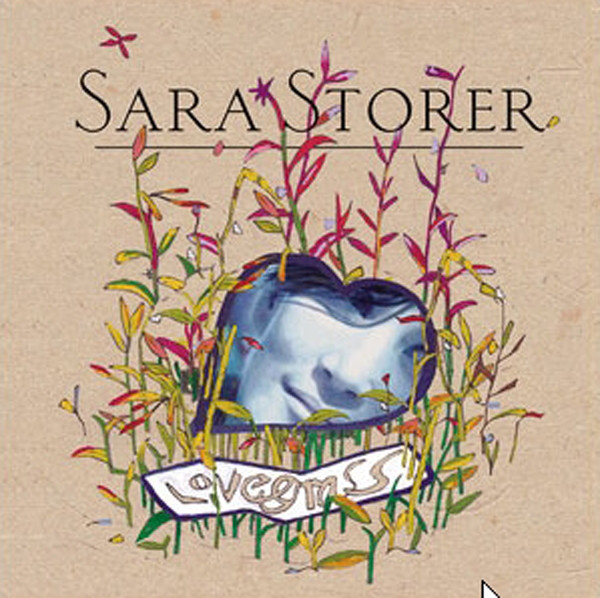 (2013/Universal Australia) 12 tracks, Australia’s finest storyteller Sara Storer returns with the album ‘Lovegrass’.
Sara began her recording career in 2000 with the Gold-selling album ‘Chasing Buffalo’, followed by the Platinum-certified ‘Beautiful Circle’ (2002) and Gold album ‘Firefly’ (2004), before again topping the Country charts in 2007 with ‘Silver Skies’, and her Greatest Hits collection ‘Calling Me Home: The Best of Sara Storer’ in 2010. Sara Storer has gone on to become one of the most respected singer/songwriters in Australia. She has a won a staggering 14 Golden Guitar Awards in addition to her Platinum and Gold records.
“Sara has a unique way of seeing and expressing her observations of love and life in the bush. She is a songwriter who will be remembered beyond her lifetime,” says iconic bush balladeer John Williamson.
‘Lovegrass’ was produced in Australia by the multi-award winning Matt Fell.