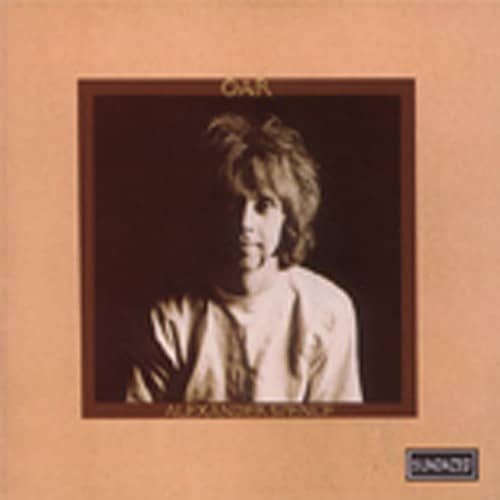 Genius and madness coexist brilliantly on Oar's deceptively still waters. This sonically faithful and lovingly documented reissue will only further its legend. Rolling Stone
. . . Oar is the ultimate auteur record...nothing less than a spiritual and psychic journey . . . This reissue represents the definitive upgrade . . . a labour of love with copious notes, great pictures, added material and a clearer reconstruction of the original mix . . . Oar remains as fresh as the moment when it was recorded. The perfect distillation of psychedelic heaven and hell, it can now take its place as one of the all-time great rock albums.  MOJO
The visionary solo work recorded during Alexander Skip? Spence's last days as part of the seminal San Francisco band Moby Grape.
Sundazed restores the original Columbia album version of Oar directly from the 2-track master tapes, circa 1968. Our CD edition contains previously unheard material from the original sessions, unpublished photos, and in-depth annotation by David Fricke, Greil Marcus and Jud Cost. The CD bonus cuts included are exact representations of what Skip recorded during the last day of the heady and historic Oar sessions.
We?re proud to present a fitting tribute to the legacy of this undiscovered national musical treasure.
Also available on LP! 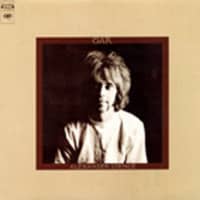 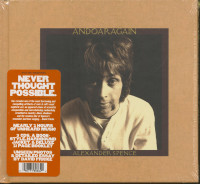 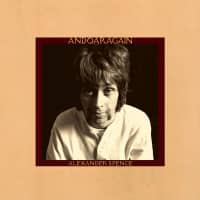