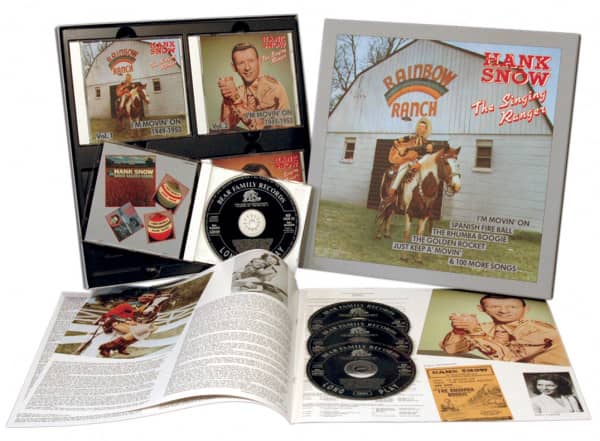 In 1949, Hank Snow began recording in the States, and his third session included I'm Moving On. The original version is here, as well as great early hits like The Golden Rocket, The Rhumba Boogie, Down The Trail Of Achin' Hearts, Bluebird Island, Music Makin' Mama From Memphis, A Fool Such As I, The Boogie Woogie Flying Cloud, When Mexican Joe Met Jole Blon, The Gold Rush Is Over and I Don't Hurt Anymore. The early Jimmie Rodgers tribute cuts are here, as well as his first instrumental recordings. Hailed by critics, fans (and Hank himself!) as essential. 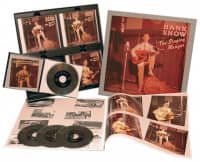 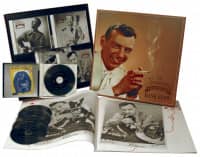