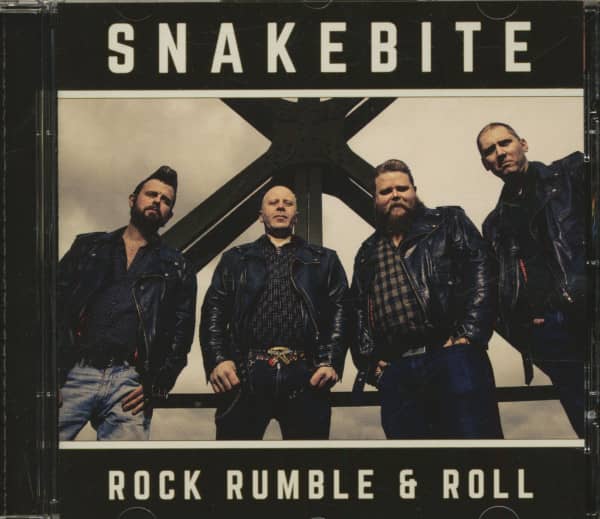 Snakebite come from the west of Sweden, near the Norwegian border. Already in 2002 the first album of the band was released. 17 years later, after releases on labels like RAUCOUS, ATENZIA and OLD ROCK, the quartet's second album Rock Rumble & Roll is now released on REBEL MUSIC.

JÖRGEN GILLSTEDT (vocals, guitar), ROLF ANDERSSON (drums), CHRISTIAN ERICSON (electric bass) and HENRIK ALFREDSSON (piano) do not belong to the first generation of "Revival Rock'n'Roll", but have cooperated with many well-known colleagues like WILD BOB BURGOS (MATCHBOX) for many years, played concerts and tours all over the world up to Japan.

With twelve new songs (plus bonus track), mostly their own material, the Scandinavians once again powerfully and impressively prove that they still belong to the global top acts of the genre in 2019. Whether you call it Neo-Rockabilly, Revival or Teddyboy Rock'n'Roll - SNAKEBITE show how it's done! Genre highlight! 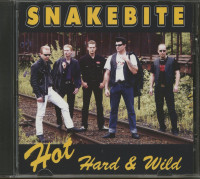 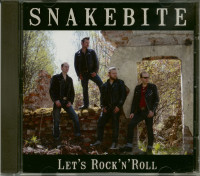 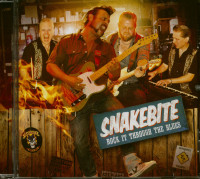