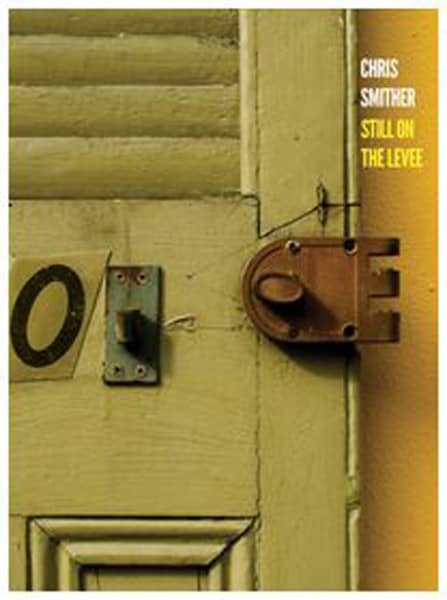 Please inform me as soon as the product is available again.
$21.22 *

Deluxe Double CD in book format with multi-page booklet. Chris Smither has the soul of a poet, the flexible fingers of a guitar god and the voice of a sage. To celebrate its 50th anniversary stage his latest album "Still On The Levee" provides a broad overview of the music of Chris Smither - from early songs recorded up to recently.

It is already Smithers 16th album, but his music is timeless; tremendously confident and uninhibited, full of humility, humor and a knowledge of what the future holds with the outspoken refusal to indulge in the dark. Here he strikes again a connection to his roots in New Orleans and took there on the Music Shed, passing looked where guests like Allen Toussaint, while his long-time right-hand man David Goodrich took over the production.

Among the other guests on the 25 tracks there are, among others, Loudon Wainwright III, Kris Delmhorst, Rusty Belle of New England and members of the rock band Morphine. 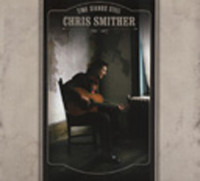