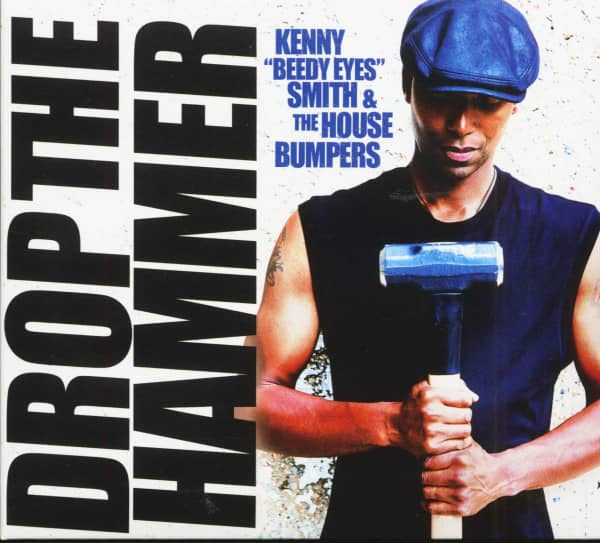 (Big Eye Records) 12 Tracks - Digipack - The blues, like all elements of life, should grow, change and progress while retaining its essence. Kenny 'Beedy Eyes' Smith & The House Bumpers are doing this with their new 2019 album Drop The Hammer. Kenny's music was influenced by his late father, Willie 'Big Eyes' Smith, who was Muddy Waters' drummer for over 18 years!