Who was/is The Sherrys ? - CDs, Vinyl LPs, DVD and more 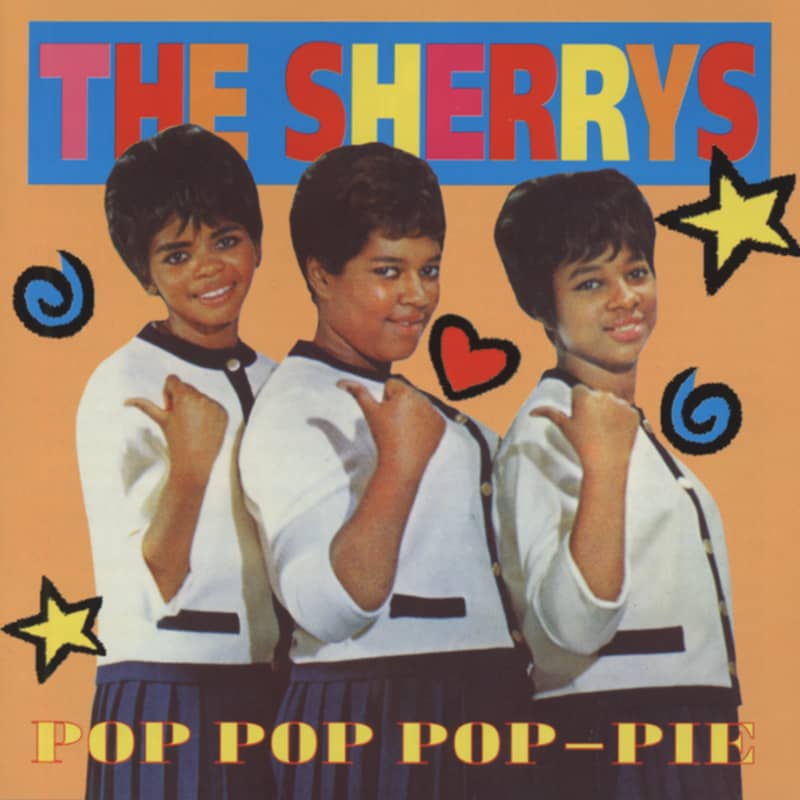 Little Joe Cook was a reluctant doo-wopper. Brought up on a strict gospel diet, he didn't want to cross over to secular music for fear of offending his devoutly religious mother. An insistent A&R man convinced him to make the switch.

Cook kept plugging away, remaking Peanuts for Reprise in 1963 and delving into soul for Bobby Robinson's Enjoy label as well as Loma Records. He groomed another group under his own roof: The Sherrys were his daughters Delthine and Dinell Cook, their cousin Charlotte Butler, and Delores Wylie. Their dance number Pop Pop Pop-Pie was a #35 pop hit on Guyden in '62. Cook eventually relocated to Boston and reigned for years at the Cantab Lounge in Cambridge.

More information about The Sherrys on Wikipedia.org